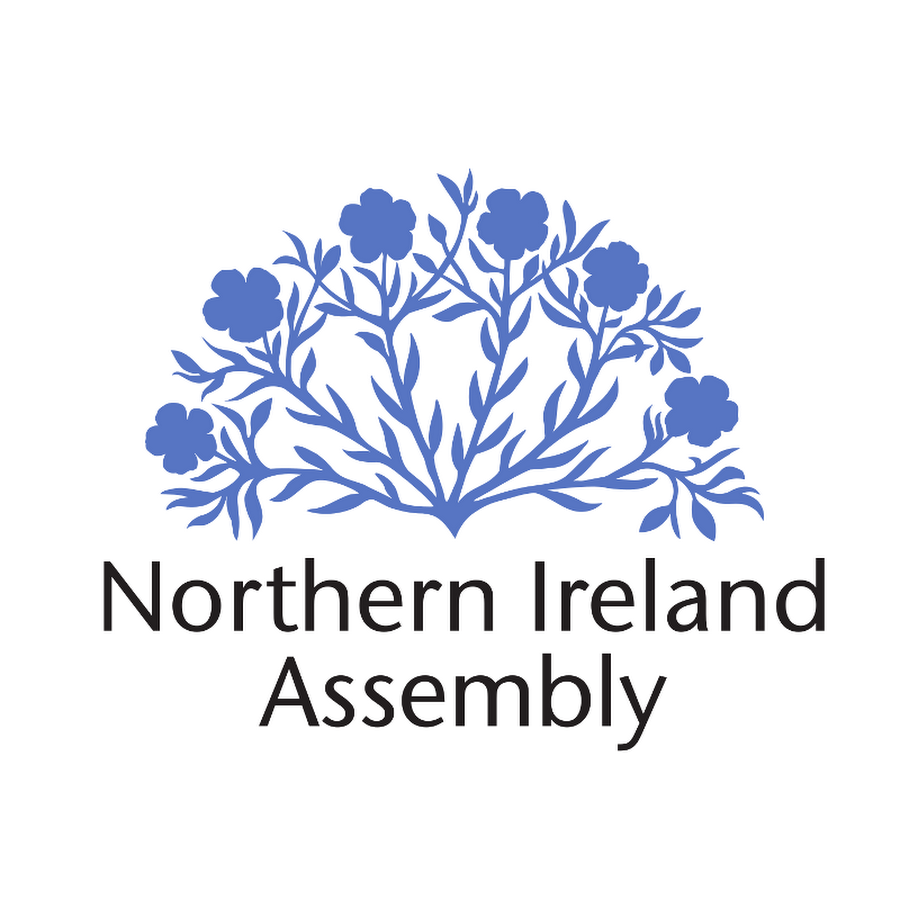 A man was found shot dead in Belfast.

An Assembly, attended only by Nationalist politicians, and acting as an alternative to Stormont, met in Dungiven Castle.

[The Assembly only ever met on two occasions.]

Kenneth Haworth (49), a police explosives officer, was killed when the bomb he was trying to defuse exploded in Oxford Street, London.

Kenneth Robert Howorth, GM, (28 September 1932 – 26 October 1981), was a British explosives officer with London’s Metropolitan Police Service who was killed whilst attempting to defuse a bomb planted by the Provisional Irish Republican Army in Oxford Street.

Howorth served for twenty-three years with the Royal Army Ordnance Corps (RAOC) with postings to Austria, Japan, Tripoli in Libya, Stonecutters Island in Hong Kong and various United Kingdom bases. He reached the rank of Warrant Officer Class 1 (Conductor) before leaving to join the Metropolitan Police Service as a civilian explosives officer in 1973.[1]

On 26 October 1981, police received warnings that bombs on a busy shopping street in central London would explode within thirty minutes. A booby-trapped improvised explosive device (IED), planted by the IRA, was discovered in the basement toilet of a Wimpy restaurant on Oxford Street. While attempting to defuse the bomb, Howorth was killed instantly when it detonated.[2]

Howorth was survived by his wife Ann (died 25 November 2003), his son Steven and his daughter Susan. In 1983, he was posthumously awarded the George Medal for gallantry.

In 1985, IRA volunteers Paul Kavanagh and Thomas Quigley, both from Belfast, were convicted of his murder (along with other attacks including the Chelsea Barracks nail bomb in September 1981) and each handed five life sentences with a minimum tariff of thirty-five years. They were released in 1999 under the terms of the Good Friday Agreement

See: The Long Walk – Iconic Pictures & Story behind them

A member of the Royal Air Force (RAF) and his six-month old daughter were killed in an Irish Republican Army (IRA) attack in Germany.

At the funeral service of the Irish Republican Army (IRA) member killed in the Shankill Road Bombing on 23 October 1993, Gerry Adams, then President of Sinn Féin (SF), helped carry the coffin.

The Northern Ireland Office (NIO) announced that the oath of allegiance to the Queen made by Queen’s Councils (QCs) in Northern Ireland would be repealed. Unionists criticised the decision.

A Protestant parish hall in Millfield, Belfast, was damaged in an arson attack. The Royal Ulster Constabulary (RUC) rerouted a planned parade by Ballynafeign Orange Lodge through the Nationalist lower Ormeau Road area of Belfast.

Hew Pike (Sir), then a Lieutenant-General in the British Army, became the commanding officer of the army in Northern Ireland. Ronnie Flanagan, then Chief Constable of the Royal Ulster Constabulary (RUC), announced that Whiterock army base in west Belfast would close. Bertie Ahern, then Taoiseach (Irish Prime Minister), said that there was no chance of the North-South Ministerial Council being established before the 31 October 1998 deadline.

David Trimble, then First Minister designate, said that the 31 October was not an absolute deadline. Martin McGuinness, the Vice-President of Sinn Féin (SF), accused Unionists of trying to rewrite the Good Friday Agreement. In a book of memoirs Conor Cruise O’Brien said that Unionists may one day have to negotiate entry into a United Ireland.

[Following the revelation of the book’s content O’Brien felt obliged to resigned from the United Kingdom Unionist Party (UKUP).]

Two men e arrested near Dungannon, County Tyrone, after the Royal Ulster Constabulary (RUC) discovered explosives in their van. Army technical experts then carried out a controlled explosion on the vehicle. The men are thought to be involved with dissident Loyalists; the van contained a pipe-bomb and two hand grenades.

One of the men arrested was Clifford Peebles, then a preacher based in Woodvale in north Belfast.

[The men appeared in Cookstown courthouse on 29 October 1999.]

A pipe-bomb was discovered underneath an Royal Ulster Constabulary (RUC) officer’s car close to the courthouse in Antrim. A fuse had been lit but had burned out without detonating the pipe-bomb. Loyalist paramilitaries were blamed for the attack on the officer who was a witness in a Northern Ireland arms trial.

A British Army soldier (18) was seriously injured when Loyalist paramilitaries threw a pipe-bomb at a group of soldiers in the Ardoyne Road, north Belfast, at 9.00pm (2100BST).

The Royal Ulster Constabulary (RUC) claimed that the soldiers had been lured into an ambush and that the Ulster Defence Association (UDA) was responsible for the attack. Several RUC officers were also injured in the attack. Loyalist paramilitaries carried out a pipe-bomb attack on the home of a Catholic family in the Waterside area of Derry. The attack happened shortly after midnight (0015BST) and there was extensive damage to the house but no injuries to the six occupants. The dwelling was home to a Social Democratic and Labour Party (SDLP) councillor.

[The RUC said that it was the most powerful pipe-bomb ever to have been used and it contained four inch nails. The incident was part of an extensive series of on-going attacks across Northern Ireland on Nationalist political representatives and Catholic families.]

A Catholic boy (14) was attacked and beaten up by a gang of Loyalist youths in Galgorm Road, Ballymena, County Antrim

. [The boy is believed to be Kieran O’Loan the son of Nuala O’Loan, then Northern Ireland Police Ombudsman, and it is thought he was singled out for attack.]

Two people were arrested during the the Loyalist protest outside the Holy Cross Girls’ Primary School in Ardoyne, north Belfast. Loyalists had tried to block the road and prevent parents from gaining access to the school.

Killed by: Irish Republican Army (IRA)
Off duty. Shot during gun attack on his car while at petrol filling station, Wildenrath, West Germany.