The Falls Road curfew continued throughout the day. A man was killed by the British Army.

[Many elements of previous attempts at a settlement were present in the document including that of power-sharing and the recognition that there should be an Irish dimension. The Act of Parliament which gave effect to the proposals was passed on 17 July 1974.]

In a statement issued on behalf of the hunger strikers, they said that they had no objection to any changes in the prison regime being applied to all prisoners.

[This would have meant that special category status was not being conferred on Republican prisoners alone.]

Catholic Bishops in Northern Ireland warned against the dangers of the reintroduction of the death penalty. They also called for a ban on the use of plastic bullets by members of the security forces.

John Hermon, then Chief Constable of the Royal Ulster Constabulary (RUC), announced that disciplinary proceedings were to be undertaken against 20 RUC officers as a result of the investigation into the ‘shoot to kill’ incidents in 1982.

The Combined Loyalist Military Command (CLMC) announced the end of the ceasefire, as of midnight, that had begun on 29 April 1991.

[The ceasefire had been called to coincide with the period of the political talks (later known as the Brooke / Mayhew talks).]

The Sunday Tribune (a Republic of Ireland newspaper) carried an interview with Gerry Adams, then President of Sinn Féin (SF). Adams was reported as stating that Republicans might accept joint authority as “part of the process towards an end to partition”.

John Major won the contest for the leadership of the Conservative Party.

Patrick Mayhew, then Secretary of State for Northern Ireland, rejected claims that the release of Lee Clegg on 3 July 1995 was linked to the leadership contest within the Conservative Party

60 families had to be evacuated for a time from their homes on the Garvaghy Road, Portadown, following a bomb warning from Loyalist paramilitaries.

As tension mounted in the run-up to the planned Drumcree parade on 6 July 1997, thousands of people left Northern Ireland to avoid the kind of trouble and disruption witnessed in 1996.

Private meetings were held to attempt to resolve the dispute over the forthcoming Orange Order parade from Drumcree to Portadown. However, the talks failed to produce a breakthrough in the dispute. [As no resolution had been achieved to the Drumcree dispute there was considerable tension in Northern Ireland. In fact many people had arranged to take their holidays to coincide with the Drumcree march.]

For the fifth year in a row attention was focused on the Orange Order parade at Drumcree, Portadown, County Armagh. Hundreds of Orangemen from across County Armagh paraded to Drumcree Churce. However, the Orange Order was refused permission in a determination by the Parades Commission to parade down the mainly Nationalist Garvaghy Road.

The security forces had erected a steel barricade across the road to halt the march but the subsequent protest passed off relatively quietly compared to previous years. There was only one incident at a security barricade when one baton round (plastic bullet) was fired.

There were clashes between police and Loyalists on 5 July 1999.

Blair published an article in The Sunday Times (a London based newspaper) in which he said that a rejection of the document by the Ulster Unionist Party (UUP) would amount to a “tactical own goal”. Reports that Marjorie (Mo) Mowlam, then Secretary of State for Northern Ireland, was to be moved from Belfast to a different cabinet post were dismissed as “bunkum” by British government sources. [Mowlam was replace by Peter Mandelson on 11 October 1999.]

Ciaran Cummings (19), a Catholic civilian, was shot dead by the Ulster Defence Association (UDA) while on his way to work in County Antrim. Cummings was shot as he waited for a lift to work at the Greystone roundabout outside Antrim town at 7.30am (0730BST). The gunmen used a motorcycle in the ‘drive-by’ killing. [The Red Hand Defenders (RHD), a cover name used by members of the UDA, claimed responsibility for the killing.] 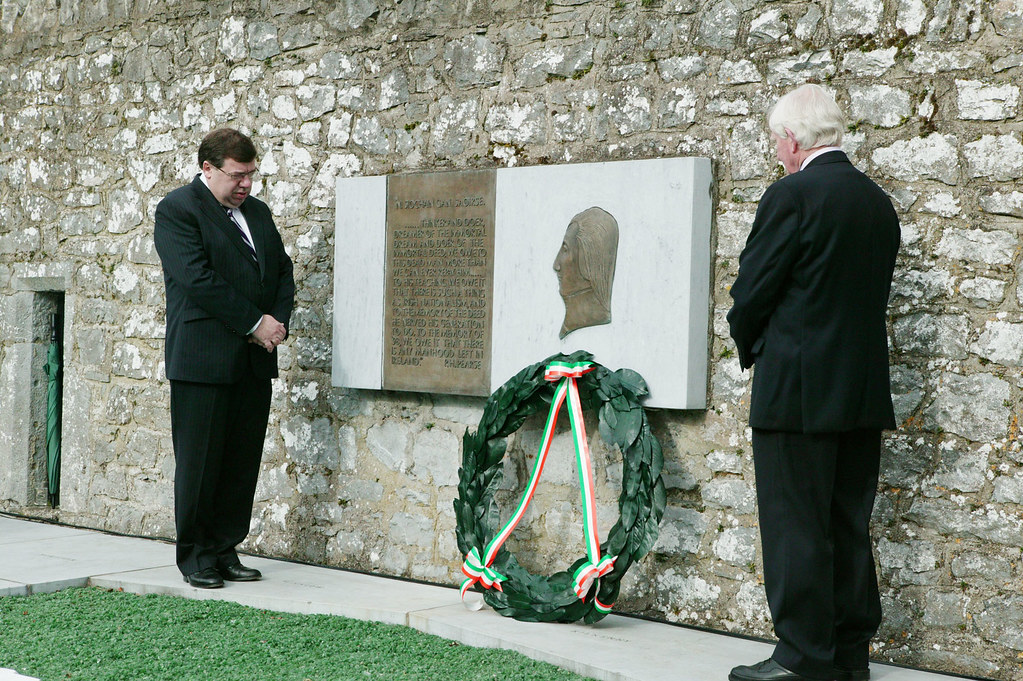