Shortly after I had arrived in London I was hanging out with some London friends and one day to my delight I was invited to a picnic in the local park , with loads of staff (young sexy nurses) from Great Ormond Street Hospital. 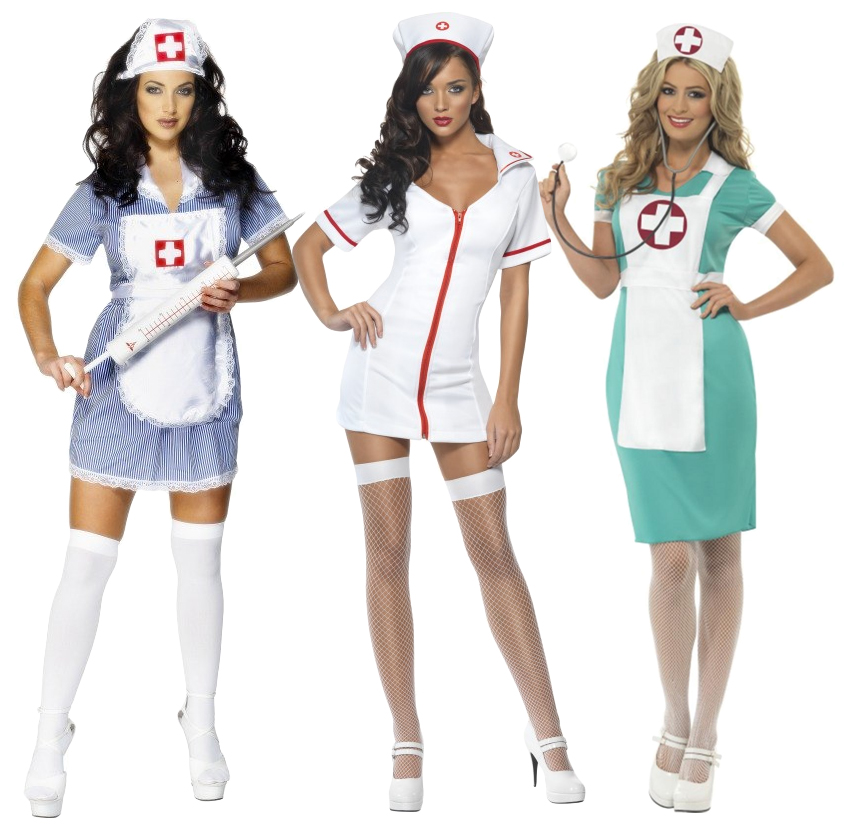 It was a scorching hot day and I was surrounded by beauties from across the world and I’m not ashamed to say I was having the time of me life and flirting with the girls as if my life depended on it. I was young , free and single and the world really was my oyster and fate was smiling down on me for at  once.

Lying on the grass chatting with a dusty beauty hanging on my every word I was sure I was going to “pull” and I silently thanked for the gods for bringing me here and now.

Suddenly I heard the gentle chimes of an ice-cream van approaching from the distance and feeling rather generous standing up I asked the crowd :

Does anyone want a Poke?

After a moment of confused silence everyone burst out laughing and realising what I’d said I had no choice but to joined in , although I felt like an right idiot!

My English mates thought it was feckin hilarious and took the P out of me for the rest of the day. And in case your wondering I did get off with the dusty beauty and she give me a night I will never forget. She informed me she’d read the kama sutra and I was to be her student for twelve glorious hours.

Another time shortly after arriving in London I was living in Walthamstow and after a skin full of beer I decided a pastie supper was in order , so I staggered my way to the local fish and chip shop and joined the queue.  When it was my turn I informed the good chinese lady behind the counter I wanted a Pastie Supper, with lots of salt and vinegar.

She looked at me as if I was speaking Klingon and I saw doubt flicker momentarily in her eyes and then crawl slowly across her face. Then she went off and I was salivating at the thought of getting me chops around a pastie supper and I  could almost taste it my need was so great.

Then she returned and presented me with a  Jamaican Patty, a smug “got you!” smile dancing on her face.

“Oh”  she says and goes off and returned with a plastic bag. Hmmmm.

This went on for about another ten minute until she’d shown me everything in the shop that sounded like plastic or pastie or whatever the crazy Irish man was asking for.

She was also starting to get grumpy with me and I decided enough was enough and I had to admit defeat!

“Forget it” I says, I’ll have a fish supper.

My Belfast accent was often a talking point among people when I first met and/or worked with during my early years in London. In fact to my joy a lot of women found the accent sexy and with my Northern Irish charm I was never without female company or friends and I always stood out in a crowd. When I first started to work in the City in high profile and big wage sales teams my accent was more of a hindrance and at times I found it hard trying to sell insurance and mortgages to people who couldn’t understand me. Slowly and gradually I learnt to slow right down and pronounce my words with less of the Belfast lilt and thankfully my sales went right up. The weird thing is my accent sound normally to me now, but when I go home they call me”posh git ” and London Steve  and take the piss out of my English accent. ?/

But back in England I still meet  people who find it hard to understand what I’m saying and I have to kinda slow down for them, mostly when I’m drunk come to think of it. I once had a Japanese girl (very rich) and I could hardly understand a word she was saying to me and she had no clue what I was saying to her, the long winter nights flew in!!

You have been ready extracts from my Autobiography Belfast Child – See home page for more chapters and PLEASE share.

How till spake Norn Iron (A guide to local phrases)

There’s no better way to get to know the city and its people than to mingle with the locals and engage in a bit of light-hearted ‘banter’.

So if you want to know the difference between a minger and a munter or why tea is different from tae, or add your suggestions, just consult ‘How til spake Norn Iron’ and you’ll be talking the talk before you know it…big lad!

Here’s our A-Z online guide to speaking the local lingo, like:

A is for…
Ach: A regional word that’s usually placed at the start of a sentence. “Ach go on.”, “Ach you know?”
Arse: Bottom, bum. “A kick up the arse.”
Ascared: Combination of the words afraid and scared. “I’m ascared of heights.”
Aye: Yes. “Aye, I’ll have a pint if you’re buying.”

B is for…
Bake: Mouth/face. “Shut your bake”, “Look at the bake on her”
Banjaxed: Broken. “Darling, the bog is banjaxed, call a plumber”
Banter: Craic, fun chatter. “Let’s go for a pint and some banter”
Beezer: Good, fantastic “Your new car is beezer mate.” (Rosemary – London)
Big Lad: A robust young gentleman. “Alright big lad?”
Bout Ye!: Greeting, How are you? “Bout ye big lad, let’s go for a swall.” (Glenn Kelly – Belfast)

C is for…
C’ mere: A command. “Come here”
Catch yourself on!: An expression, translated as “Get a hold of yourself!”, “Wise up!”
Clinker: Similar to Beezer. “My new bike is clinker.” (Eimear – Belfast/Glasgow)
Coupan: Face. “Look at the state of the coupan on yer woman.” (Eimear – Belfast/Glasgow)
Cracker: Good. “That restaurant was cracker”
Craic: Fun, to have a good time. “The craic is mighty lads, get the beers in”

D is for…
Da: Father. “I seen your Da in the pub last night”
Dander: Walk. “Lets go for a dander”
Dead-On: Good, decent, alright. “I like him, he’s dead-on”
Does my head in: Expression. Someone who really annoys you. “That dipso does my head in”

F is for…
Faffin’: Messing around, acting an eejit. “Stop faffin’ around and do some work”
Fegs: Cigarettes. “Can I have twenty fegs and a can of coke?”
Fiddle: A Violin. “Get that fiddle out and let’s have a sing-song”
Fire: Throw. “I was out firing stones at the peelers”