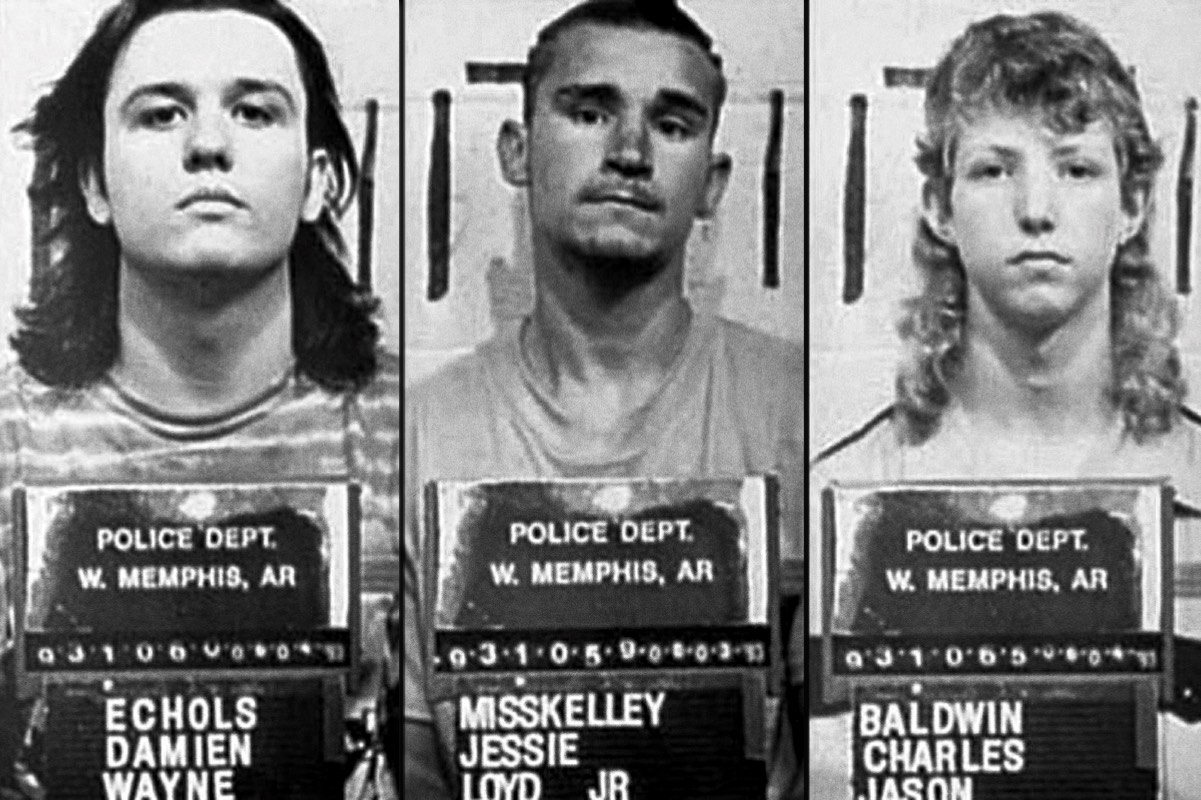 A number of documentaries have explored the case. Celebrities and musicians have held fundraisers in the belief that the three young men convicted of the crime are innocent.

In July 2007, new forensic evidence was presented in the case. A status report jointly issued by the state and the defense team stated: “Although most of the genetic material recovered from the scene was attributable to the victims of the offenses, some of it…