The Guinea Pig Club, established in 1941, was a social club and mutual support network for British and alliedaircrew injured during World War II. Its membership was made up of patients of Archibald McIndoe at Queen Victoria Hospital, East Grinstead, Sussex, who had undergone experimental reconstructiveplastic surgery, generally after receiving burns injuries in aircraft. The club remained active after the end of the war, and its annual reunion meetings continued until 2007. 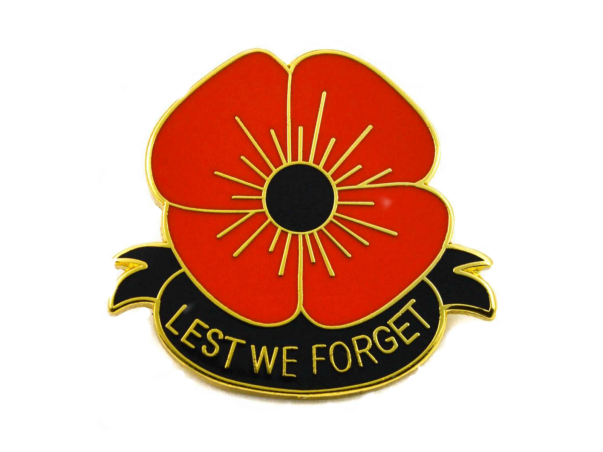 The club was formed on McIndoe’s initiative in June 1941 with 39 patients, primarily as a drinking club. The members were aircrew patients in the hospital and the surgeons and anaesthetists who treated them. Aircrew members had to be serving airmen who had gone through at least two surgical procedures. By the end of the war the club had 649 members.