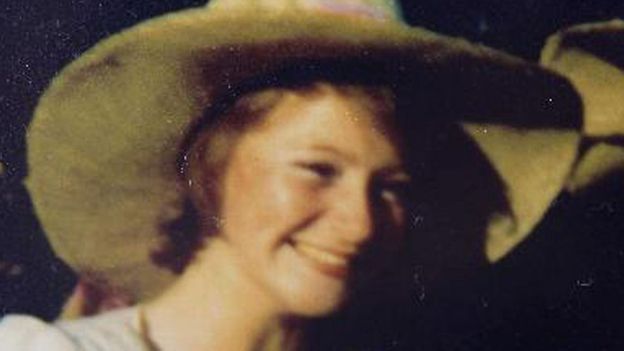 An IRA informant may have told police about the 1974 Birmingham pub bombs before they exploded, a coroner heard.

Ashley Underwood QC, who represents some of the victims’ families, told a hearing into whether to reopen inquests for the 21 victims there was “reason to believe it’s the case”.

Birmingham and Solihull coroner Louise Hunt is hearing an application to resume inquests into the 1974 atrocity.

It is widely acknowledged the IRA was behind the bombings.

Ms Hunt is hearing three days of submissions for and against the inquests being resumed. A decision is expected in two weeks.