( AKA The Golden Division ) 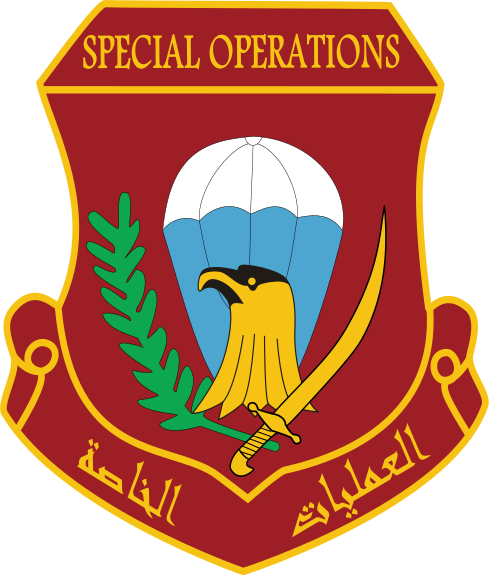 Special operations troops in the old Iraqi army were first established when Colonel Khaleel Jassim Al-Dabbagh built the first royal special units in the name of “Queen Alia Forces” in the mid 1950s. It consisted of Sunni, Shia Arabs and other components of Iraqi population. They were mainly used on an emergency basis to carry out special missions inside of Iraq and outside when the country was in war.

After the Invasion in 2003, Iraqi forces were made redundant by the Invasion forces and because of this, the current Iraqi commando force were recruited from scratch, mostly from Shia Arabs, Kurds and few Sunni.

In November 2005, after training in Jordan with Jordanian Special Forces and US Army Special Forces (“Green Berets”), the Iraqi Special Operations Force had 1,440 men trained, composed into two combat battalions, considered equal in training and combat effectiveness to an average US Army Infantry battalion, and two support battalions.

In March 2008, the force consisted of a single brigade which in turn was made up of an Iraqi Counter-Terrorism Force (ICTF) battalion, three Commando battalions, a support battalion and a special reconnaissance unit.

In the Battle of Mosul that began in October 2016, the special ops forces were correctly expected to be the first division into the city of Mosul, which has been occupied by ISIL since 2014.

On 1 November 2016 the 1st Iraqi Special Forces Division fought its way into the Gogjali quarter of the city, becoming the first Iraqi unit to enter the city during the offensive.

The 1st Special Operations Brigade is based in Baghdad and has the 1st, 2nd, and 5th Battalions, a brigade support battalion and a training battalion/Iraqi Special Warfare Center and School. The 1st Battalion is the renamed Iraqi 36th Commando Battalion.

The 1st Brigade is often referred to as the Golden Division, and previously the Golden Brigade.

The 2nd Special Operations Brigade has four commando battalions [1,440 men], which were at Basra, Mosul, Diyala and Al Asad prior to the formation of the 3rd Brigade. The battalions at Basra and Mosul achieved Iraqi Operational Control (IOC) in January 2008 and conducted local operations. Regional CT Centers (RCCs), similar to Joint Interagency Task Force (JIATF) organizations, were to be established at all four regional commando bases to develop intelligence on terrorist networks in their region.

The 3rd Brigade was established in Basra by spring 2013, following an order by the prime minister in January 2012 that the forces expand by an additional brigade. It consisted of regional commando battalions in Basra, Diwaniya, Najaf, Maysan, Dhi Qar and Muthana provinces, a recce battalion, and a support battalion.

In February 2008, the Iraqi Air Force, with Coalition Advisors, began night vision goggle (NVG) training as the basis for future counter-terrorism (CT) pilot training. Potential CT pilots and aircrew will undergo NVG flying introduction in order to select the best pilots for advanced CT aviation training as early as April 2008. Selected pilots will continue to log NVG training hours in order to attain a proficiency level that prepares them for Advanced Special Operations specific training as early as late summer 2008.

Once fielded, this special operations aviation capability will reside in the Iraqi Air Force’s 15 Squadron 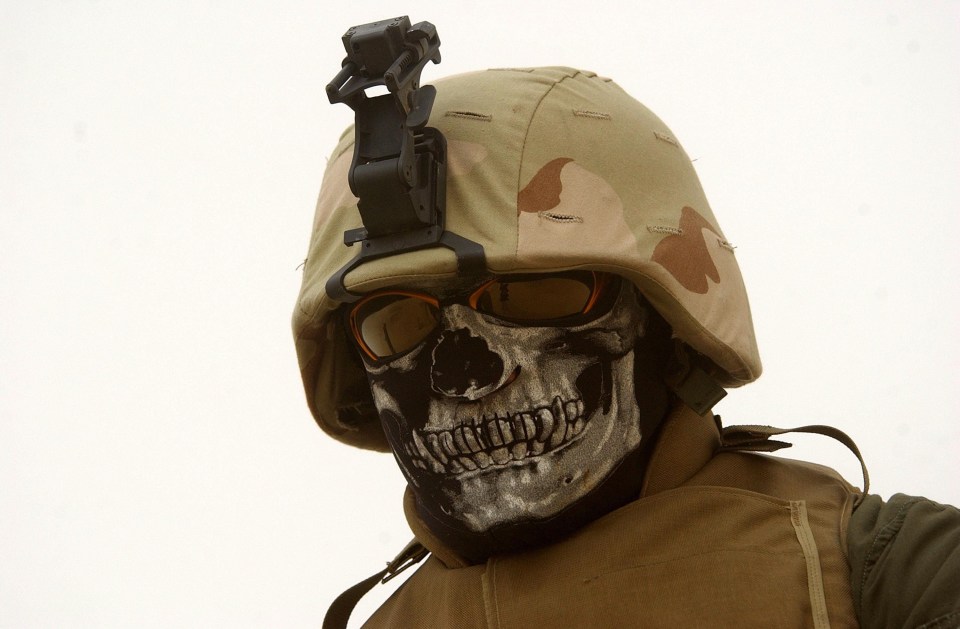 See The National for more details on Golden Division