Talaiasi LabalabaBEM (13 July 1942 – 19 July 1972), who initially served in the British Army in the Royal Irish Rangers,  was a British-Fijian Sergeant in B Squadron 22nd British SAS unit involved in the Battle of Mirbat on 19 July 1972. 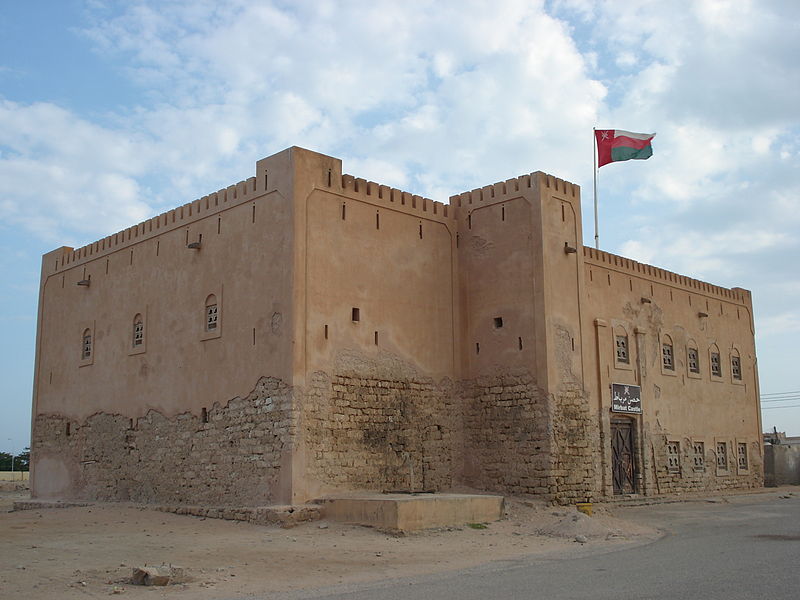 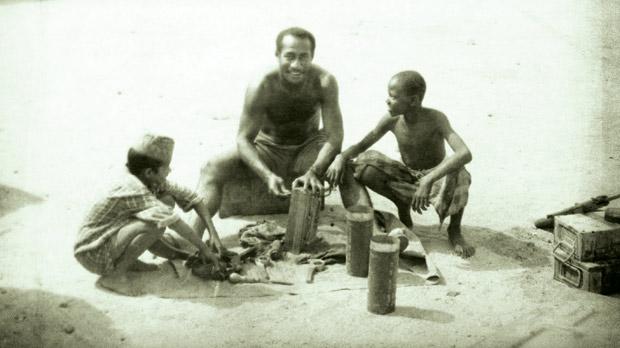 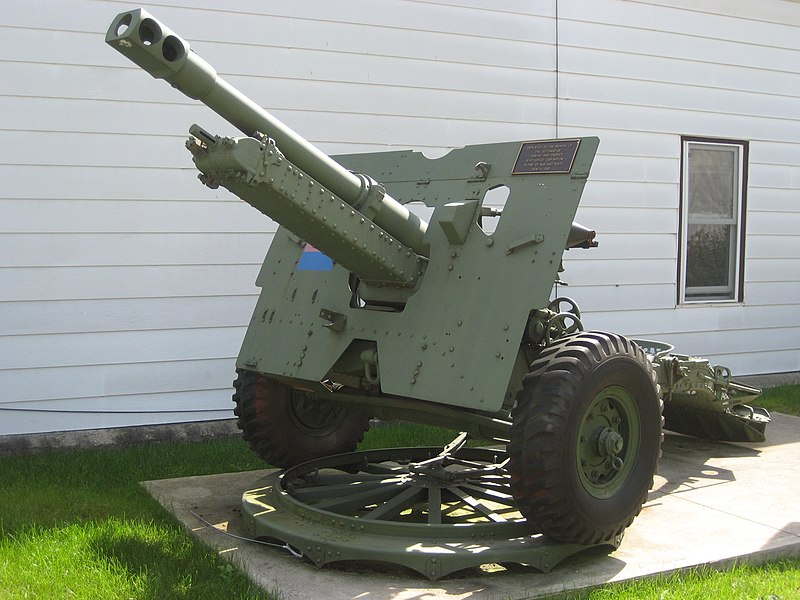 Captain Mike Kealy, fellow troopers Tommy Tobin and Sekonaia Takavesi ran a gauntlet of enemy fire but arrived too late to save Labalaba. Both…