Donald McCullin, CBEHon FRPS (9 October 1935) is an internationally known Britishphotojournalist, particularly recognized for his war photography and images of urban strife. His career, which began in 1959, has specialised in examining the underside of society, and his photographs have depicted the unemployed, downtrodden and the impoverished. 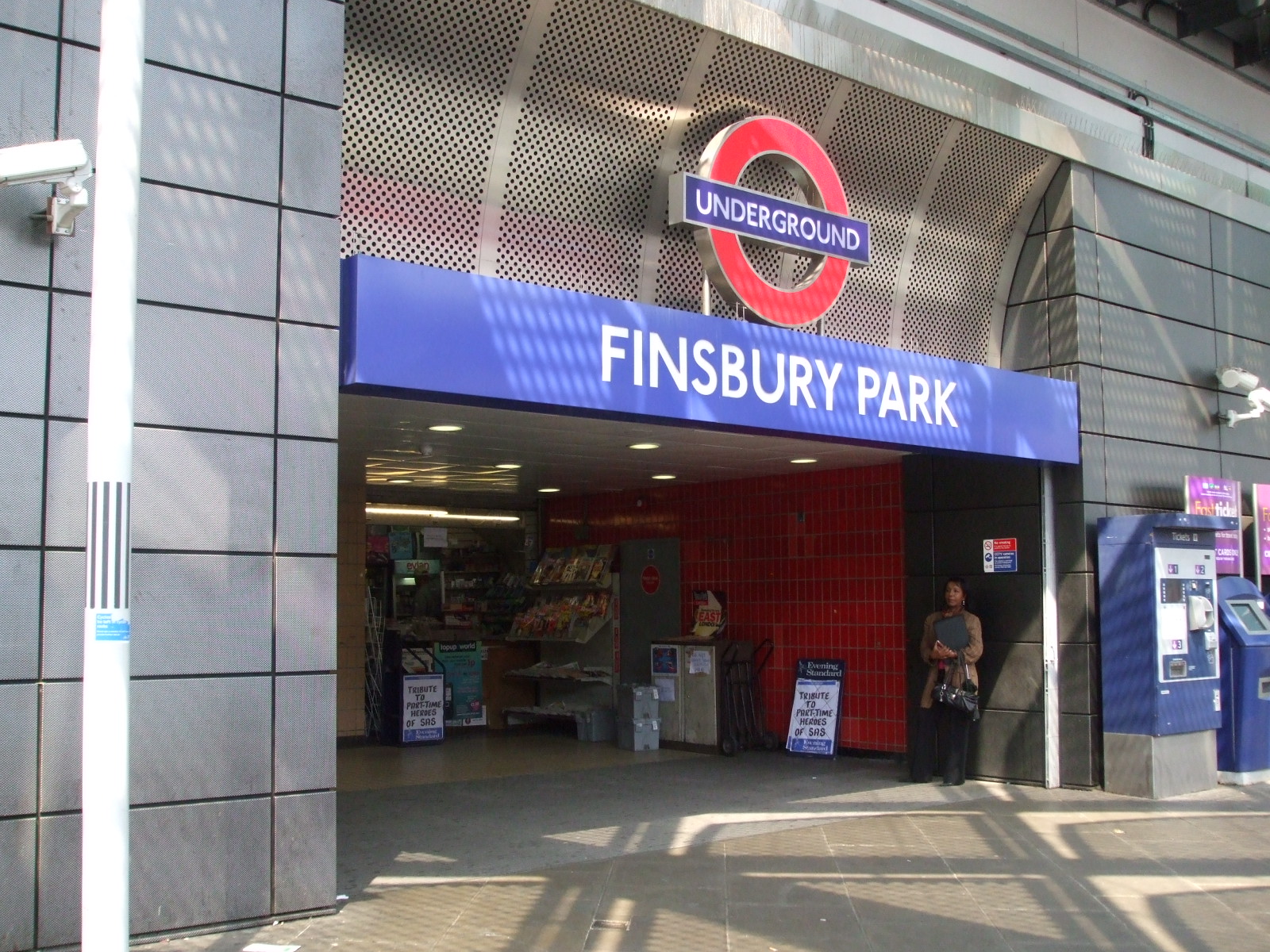 He is dyslexic but displayed a talent for drawing at the Secondary Modern School he attended. He won a scholarship to Hammersmith School of Arts and Crafts but, following the death of his father, he left school at the age of 15, without qualifications, for a catering job on the railways.He was then called up…