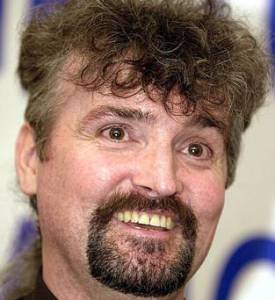 Michael Stone (born 2 April 1955) is an Ulster loyalist who was a volunteer in the Ulster Defence Association (UDA). Stone was born in England but raised in the Braniel estate in East Belfast, Northern Ireland. Convicted of murdering three people and injuring more than sixty in an attack on mourners at Milltown Cemetery in 1988, he was sentenced to life imprisonment. While in jail, he became one of the leaders of the Ulster Defence Association/Ulster Freedom Fighters (UDA/UFF) prisoners.[1]

In 2000, Stone was released from prison on licence under the Belfast Agreement and subsequently worked as an…