James Prior, then Secretary of State for Northern Ireland, announced a new anti-terrorism Bill which would have a five year life and be subject to annual review.

In London two men were sentenced to 35 years’ imprisonment for planning the 1981 bombings in the city.

See below for more details

Sam Marshall (31), a former Republican prisoner, was shot dead by the Ulster Volunteer Force (UVF) in Lurgan, County Armagh. He, and two other Republicans, had earlier been to the Royal Ulster Constabulary (RUC) police station in the town to sign in as part of their bail conditions. The attack on the three men happened minutes after they had left the police station.

[On 5 March 2012 some details from an Historical Enquires Team (HET) report into the incident were released. The HET review found that at least eight armed undercover British soldiers were deployed near the killing, while their commander monitored the operation from a remote location. The armed soldiers were in six cars. When the three men left the police station, two soldiers followed them on foot and “partially witnessed” the shooting. There were two plainclothed soldiers with camera equipment in the observation post at the entrance to the police station. The guns used by the UVF were never recovered but were linked through ballistic tests to three other killings and one attempted killing.]

The Irish Republican Army (IRA) exploded a large bomb, estimated at 500 pounds, in Main Street in Bangor, County Down. Four Royal Ulster Constabulary (RUC) officers were injured in the explosion.

[The cost of the damage was later estimated at £2 million. The blast came five days after Patrick Mayhew, then Secretary of State for Northern Ireland, delivered a speech in the town. There was another large explosion in the same street in Bangor on 21 October 1992.]

Patrick Mayhew, then Secretary of State for Northern Ireland, during a visit to Washington outlined a three-point plan for the decommissioning of Irish Republican Army (IRA) weapons. Mayhew said that Sinn Féin (SF) could only enter into substantive negotiations when: there was a willingness by the IRA to “disarm progressively”; there was agreement on the method of decommissioning; and there had been a start to the process of decommissioning.

[These three conditions became known as the ‘Washington 3’ conditions. This statement signalled a period of deadlock over the issue of decommissioning of paramilitary weapons.]

The Irish Republican Army (IRA) left a bomb near Dungannon, County Tyrone. The bomb was defused by the British Army.

Billy Wright, then a leading Loyalist figure from Portadown, was sentenced to seven years for threatening a witness. At the same trial Dale Weathered and Trevor Buchanan were sentenced to seven and eight years respectively for their part in a paramilitary ‘punishment’ attack.

The security status of Roisín McAliskey, then being held in prison awaiting a decision about extradition, was reduced from High Risk Category A to Standard Risk Category A. This had the affect of ending regular strip searches of McAliskey who was then seven months pregnant.

The Police Service of Northern Ireland (PSNI) announced that it had received at least 200 names of people ‘on the run’ (paramilitary fugitives). However, it was also understood that some of the names submitted to the PSNI were ones that were not known to the police. The offences for which people were being sought by the police included firearms offences, bombings and murder. Most of those seeking to return to Northern Ireland have been living in the Republic of Ireland with some in the United States of America (USA), central America, and a number of other countries.

It was reported in the media that relations between Catholic and Protestant workers in the Mater Hospital, north Belfast, were so bad that the Irish Congress of Trade Unions (ICTU) was to bring in Counteract, the union’s anti-sectarian unit, to try to ease the situation.

Loyalist paramilitaries had issued death threats against Catholic staff 13 months earlier. However, following the protest by Glenbryn residents outside the Holy Cross Girls Primary School relationships had deteriorated to such an extent that staff were refusing to speak to each other. Glenbryn residents and parents of children attend the Holy Cross school were both employed in the hospital.

The number of people on hospital waiting lists in Northern Ireland had reached an all-time high of 58,000. Bairbre de Brún (SF) then Minister of Health, admitted that her department had failed to meet its pledge made last year of reducing the waiting list to 48,000.

There was a referendum in the Republic of Ireland over a change to the constitution that would have had the affect of tightening the rules surrounding abortion. Although Fianna Fáil (FF) had campaigned for a ‘yes’ vote, and was backed by the Catholic church, there was a slight majority who voted ‘no’ (50.42% ‘No’, 49.58% ‘Yes’).

[Some commentators saw this as evidence of the further liberalisation of society in the Republic.]

On 7 March 2009, two off-duty British soldiers of 38 Engineer Regiment were shot dead outside Massereene Barracks in Antrim town, Northern Ireland. Two other soldiers and two civilian delivery men were also shot and wounded during the attack. 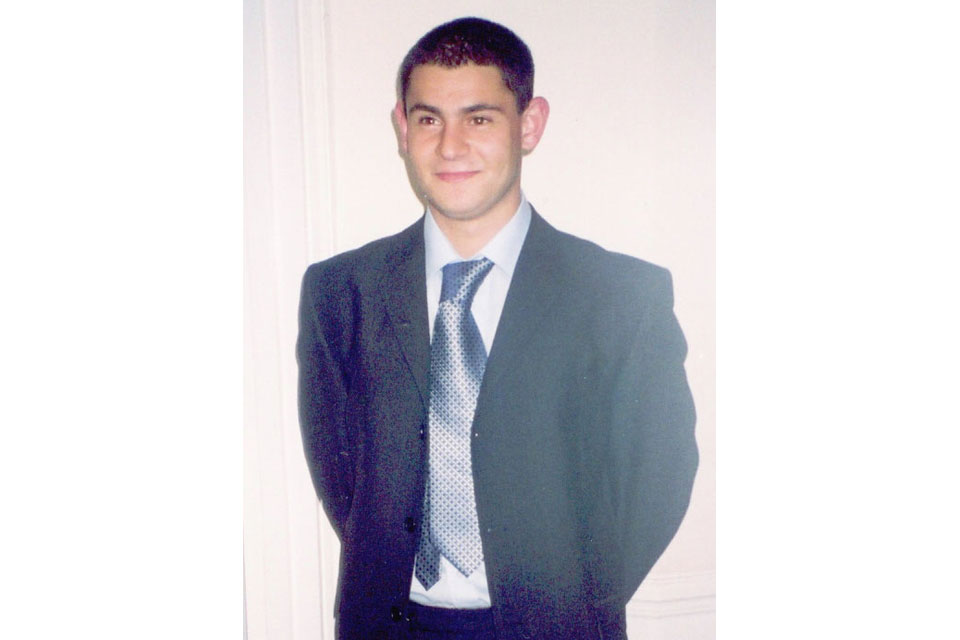 Sappers Patrick Azimkar from 25 Field Squadron, 38 Engineer Regiment, was killed in an attack at Massareene Barracks in Antrim, Northern Ireland, on Saturday 7 March 2009.

Sappers  Mark Quinsey was from 25 Field Squadron, 38 Engineer Regiment, was killed in an attack at Massareene Barracks in Antrim, Northern Ireland, on Saturday 7 March 2009.