Figures were released by the Commissioner for Complaints showing that there had been 970 complaints in the first ten months of his office, with 74 of them alleging discrimination. 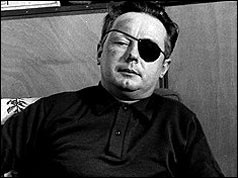 Seán MacStiofáin, then leader of the Irish Republican Army (IRA), was arrested in Dublin.

[He was subsequently sentenced to six months imprisonment in Republic of Ireland.] 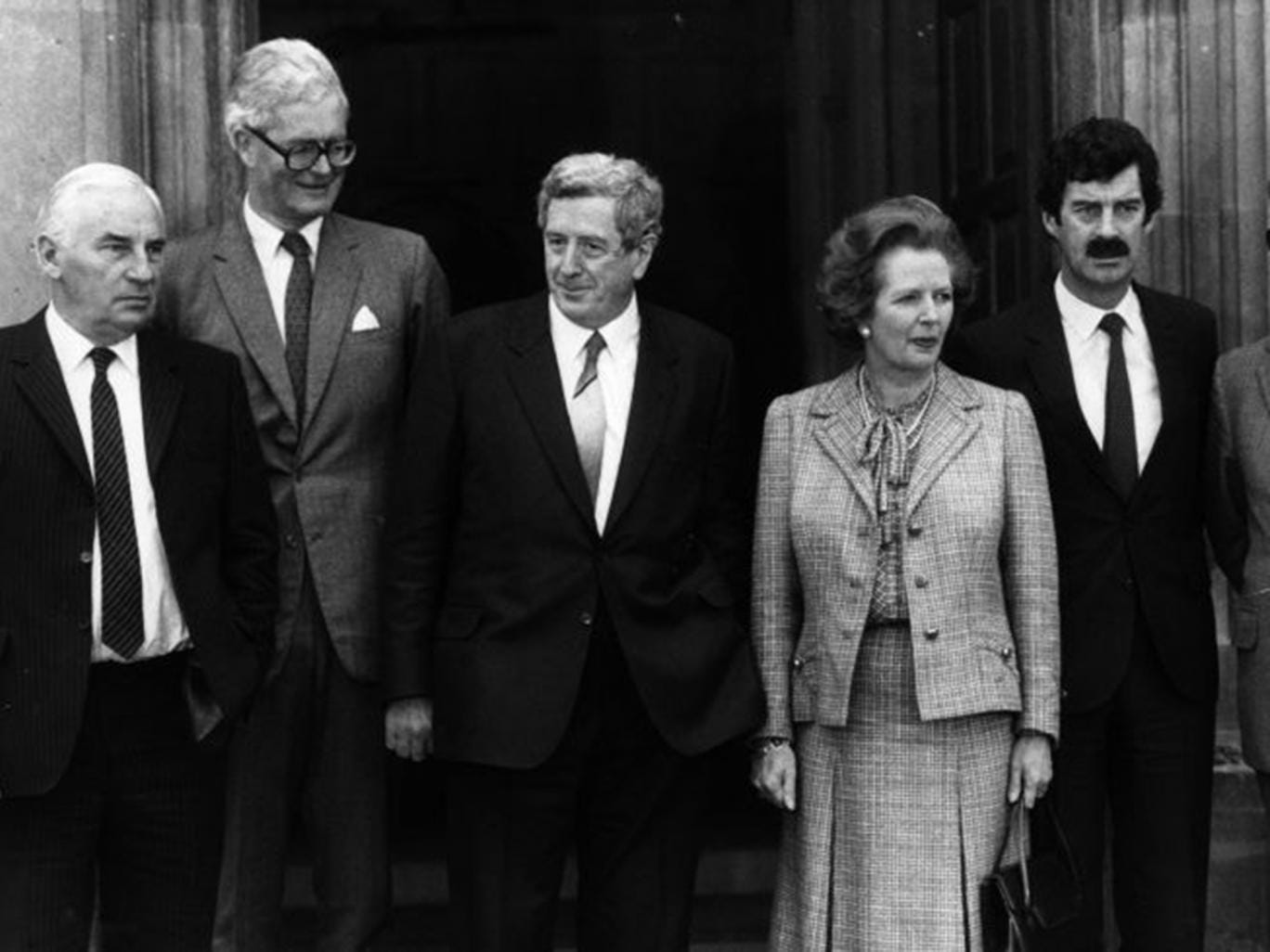 A joint communiqué was issued following the summit meeting. At 5.00pm Thatcher gave a press conference at 10 Downing Street, London. Responding to a question from a member of the press Thatcher ruled out the…