Compton Report Published The report of the Compton inquiry was published. Report of the enquiry into allegations against the security forces of physical brutality in Northern Ireland arising out of events on the 9th August, 1971. (November 1971; Cmnd. 4832). The report acknowledged that there had been ill-treatment of internees (what was termed ‘in-depth interrogation’) but rejected claims of systematic brutality or torture.

Public Records 1972 – Released 1 January 2003: Letter, and annexes, about ‘Operation Folklore’ from Mr A.W.Stephens, then Head of Defence Secretariat 10, to Mr V.H.S.Benham, an official at the Northern Ireland Office (NIO) in London. The letter discussed the possibility of British soldiers being able to open fire in Northern Ireland without fear of legal penality.]

Lenny Murphy (29), who had been leader of the Ulster Volunteer Force (UVF) gang the ‘Shankill Butchers’, was shot dead by Irish Republican Army (IRA) at Forthriver Park, Glencairn, Belfast.

[It was later claimed that Loyalist paramilitaries had colluded with the IRA in having Murphy shot because no group was able to control him. Murphy’s gang had been responsible for a series of particularly brutal murders of Catholic civilians. Many of those killed were first abducted, then beaten and tortured with butcher knives and hatchets before being killed and their bodies dumped.]

The Northern Ireland Assembly voted by 44 votes to 10 for a motion calling for a referendum to be held on the Anglo-Irish Agreement (AIA). Unionists also announced that on 17 December 1985 all 15 Ulster Unionist Party (UUP) and Democratic Unionist Party (DUP) Members of Parliament (MPs) would resign their seats and so cause by-elections in most of the parliamentary constituencies in Northern Ireland. Unionists also said they would withdraw from all advisory boards in Northern Ireland and refuse to meet with government ministers. 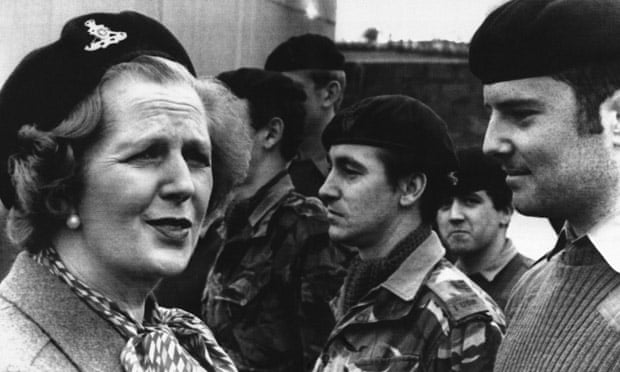 A meeting of the Anglo-Irish Intergovernmental Conference (AIIC) in Dublin reviewed the procedures used in the political talks (later known as the Brooke / Mayhew talks) and favoured bilateral talks.

Colin Duffy, then a prominent Republican based in Lurgan, was charged with assault following a fracas involving Royal Ulster Constabulary (RUC) officers in the town. [There were riots in Lurgan and Armagh on 18 November 1997 following his arrest.]

The Ulster Unionist Party (UUP) issued a keynote statement and Sinn Féin (SF) issued a separate keynote statement committing both parties to the full implementation of the Good Friday Agreement. David Trimble, then leader of the UUP, recognised the legitimate aspirations of Nationalists to pursue a united Ireland and embraced the principles of inclusivity, equality and mutual respect.

Gerry Adams, then President of Sinn Féin (SF), spoke of working with, not against, Unionists in the future. The other main political parties in Northern Ireland all issued statements endorsing the Good Friday Agreement.

The Interdepartmental Committee on Immigration and Asylum, which was drawing up proposals for the dispersal of asylum-seekers outside Dublin, received a proposal by the Department of Defence to accommodate asylum-seekers in disused Army barracks around the State.

Killed by: not known (nk)
Shot while delivering meat to butcher’s shop, at the junction of Falls Road and Rockmount Street, Belfast.