An American soldier wears a hand lettered “War Is Hell” slogan on his helmet, Vietnam, 1965

AP photojournalist Horst Faas took this iconic photo on June 18, 1965, during the Vietnam War with the 173rd Airborne Brigade Battalion on defense duty at Phouc Vinh airstrip in South Vietnam. The headband message “War is Hell” typified an acerbic attitude of many young American soldiers who were likely drafted and sent to the remote southeastern Asia jungles to engage in deadly and terrifying combat.

A lot of the soldiers wrote graffiti on their helmets with inscriptions of their attitudes about where they were and why they were there. The contrast is what makes this photo iconic. You have this, bright, young handsome soldier with a smile on his face and then you have the text on his helmet. Take the helmet out, and this could easily be a high school yearbook photo. His face betrays a sense of innocence, but when you look at his helmet, you can tell that he is anything but. You know that he has witnessed the horrors of war firsthand and is trying to cover it all up on the outside.

The identity of the soldier was unknown for many decades until recently when he was identified as Larry Wayne Chaffin from St. Louis. He served with that brigade in Vietnam for exactly one year beginning in May 1965 and when the photo was taken he was 19. Chaffin had many problems adjusting to civilian life when he returned from Vietnam.

He died at the age of 39 from complications that arose from diabetes, an ailment he might have contracted from exposure to Agent Orange while serving in Vietnam.

The “War is Hell” quote originates from William Tecumseh Sherman’ address to the graduating class of the Michigan Military Academy (19 June 1879); but slightly varying accounts of this speech have been published. Sherman was a Union Army general during the American Civil War. He succeeded General U.S. Grant as commander of the Western Theatre of that war in the spring of 1864.

“I’ve been where you are now and I know just how you feel. It’s entirely natural that there should beat in the breast of every one of you a hope and desire that some day you can use the skill you have acquired here. Suppress it! You don’t know the horrible aspects of war. I’ve been through two wars and I know. I’ve seen cities and homes in ashes. I’ve seen thousands of men lying on the ground, their dead faces looking up at the skies. I tell you, War is Hell!“. 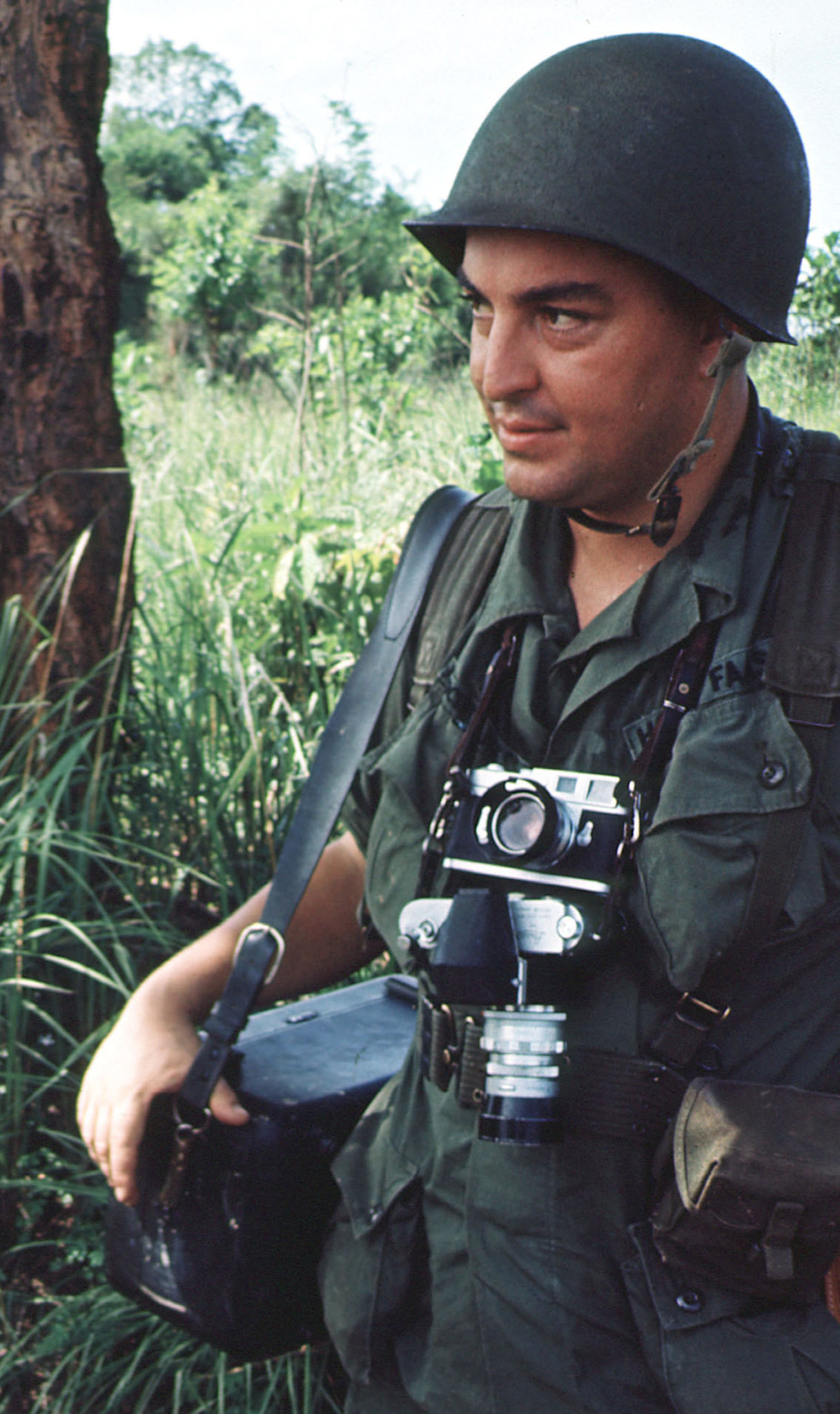 Horst Faas (28 April 1933 – 10 May 2012) was a Germanphoto-journalist and two-time Pulitzer Prize winner. He is best known for his images of the Vietnam War.

Born in Berlin, Germany, Faas began his photographic career in 1951 with the Keystone Agency, and by the age of 21 he was already covering major events concerning Indochina, including the peace negotiations in Geneva in 1954. In 1956 he joined the Associated Press (AP), where he acquired a reputation for being an unflinching hard-news war photographer, covering the wars in Vietnam and Laos, as well as in the Congo and Algeria. In 1962, he became AP’s chief photographer for Southeast Asia, and was based in Saigon until 1974.

His images of the Vietnam War won him a Pulitzer Prize in 1965. In 1967 he was severely wounded in the legs by a rocket-propelled grenade. In 1972, he collected a second Pulitzer, for his coverage of the conflict in Bangladesh. Inside Bangladesh, photographer Rashid Talukder considered it too dangerous to publish his photographs and he released them more than twenty years after Horst’s photographs had appeared.

Faas is also famed for his work as a picture editor, and was instrumental in ensuring the publication of two of the most famous images of the Vietnam War. The notorious “Saigon Execution” photograph, showing the summary execution of a Viet Cong prisoner by Saigon police chief Nguyễn Ngọc Loan, taken by Eddie Adams in Saigon on February 1, 1968 was sent under his direction. Nick Ut‘s famous “Napalm Girl” photograph caused a huge controversy over at the AP bureau; an editor had objected to the photo, saying that the girl depicted was naked and that nobody would accept it. Faas ordered that Ut’s photo be sent over the wire.

In September 1990, freelance photographer Greg Marinovich submitted a series of graphic photos of a crowd executing a man to the AP bureau in Johannesburg. Once again, AP editors were uncertain if the photos should be sent over the wire. One editor sent the images to Faas, who telegrammed back, “send all photos.”

In 1976, Faas moved to London as AP’s senior photo editor for Europe; he retired in 2004. In retirement he organised reunions of the wartime Saigon press corps and ran international photojournalism symposiums.

He produced four books on his career and other news photographers, including Requiem, a book about photographers killed on both sides of the Vietnam War, co-edited with fellow Vietnam War photojournalist Tim Page.

In 2012 the subject of his iconic photo (a soldier at Phouc Vinh airstrip) is claimed to be Larry Wayne Chaffin, a soldier with the 173rd Airborne Brigade Battalion, who was on defence duty (18 June 1965) during the Vietnam War.