John Johnson (59), who had been shot twice on ‘Bloody Sunday’ (30 January 1972), died. His family was convinced that he died prematurely and that his death was a result of the injuries he received and the trauma he underwent on that day.

The Fianna Fáil (FF) party won the general election in the Republic of Ireland. FF had a majority of 20 seats. Jack Lynch became the new Taoiseach (Irish Prime Minister).

Kevin Dyer (26), a Catholic civilian, was found beaten to death on a rubbish tip at Glencairn Road, Belfast. He had been killed by Loyalists.

Brooks Richards was appointed as security co-ordinator for Northern Ireland.

John Major, then British Prime Minister, and Albert Reynolds, then Taoiseach (Irish Prime Minister), held a meeting in London and both called for talks between the Northern Ireland political parties to be resumed.

The Irish National Liberation Army (INLA) carried out a gun attack on a group of Loyalists on the Shankill Road, west Belfast. Two members of the Ulster Volunteer Force (UVF) were shot.

A Protestant civilian was also mortally injured and died on 17 June 1984. A fourth man was injured in the attack.

[The UVF carried out a series of ‘revenge’ attacks over the coming days and killed 9 people – 7 Catholic civilians and 2 Protestant civilians mistakenly believed to be Catholics.]

The two officers were shot from close range from behind. The Irish Republican Army (IRA) admitted responsibility for the killings. The two men were survived by five children.

[The RUC officers were the first to be killed by the IRA since the ending of its ceasefire on 9 February 1996.]

Killed by: Ulster Freedom Fighters (UFF)
Found shot at the side of Dunmurry Lane, Dunmurry, near Belfast, County Antrim 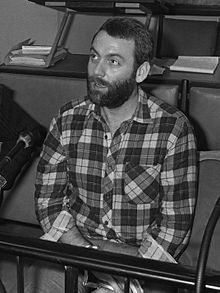 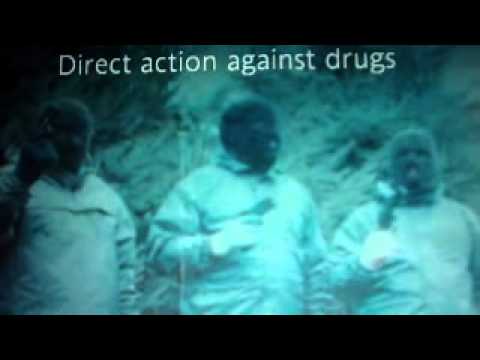