A Northern Ireland Civil Rights Association (NICRA) delegation met with the Derry March organisers and tried to have the march cancelled. Eventually it was decided to go ahead with the march. [ Civil Rights Campaign; Derry March. ]

A British soldier was killed when the Official Irish Republican Army (OIRA) carried out a bomb attack on a British Army (BA) observation post in Belfast..

Republican prisoners issued a statement blaming pressure on their families as the reason for the ending of the hunger strike: “Mounting pressure and cleric-inspired demoralisation led to [family] interventions and five strikers have been taken off their fast.”

Gerry Adams, then President of Sinn Féin (SF), led a SF delegation to a meeting with senior United States government officials in Washington. Nancy Soderberg, then Staff Director of the National Security Council, was one of the US officials present at the meeting.

[The meeting was able to take place due to a change of US policy on SF.] 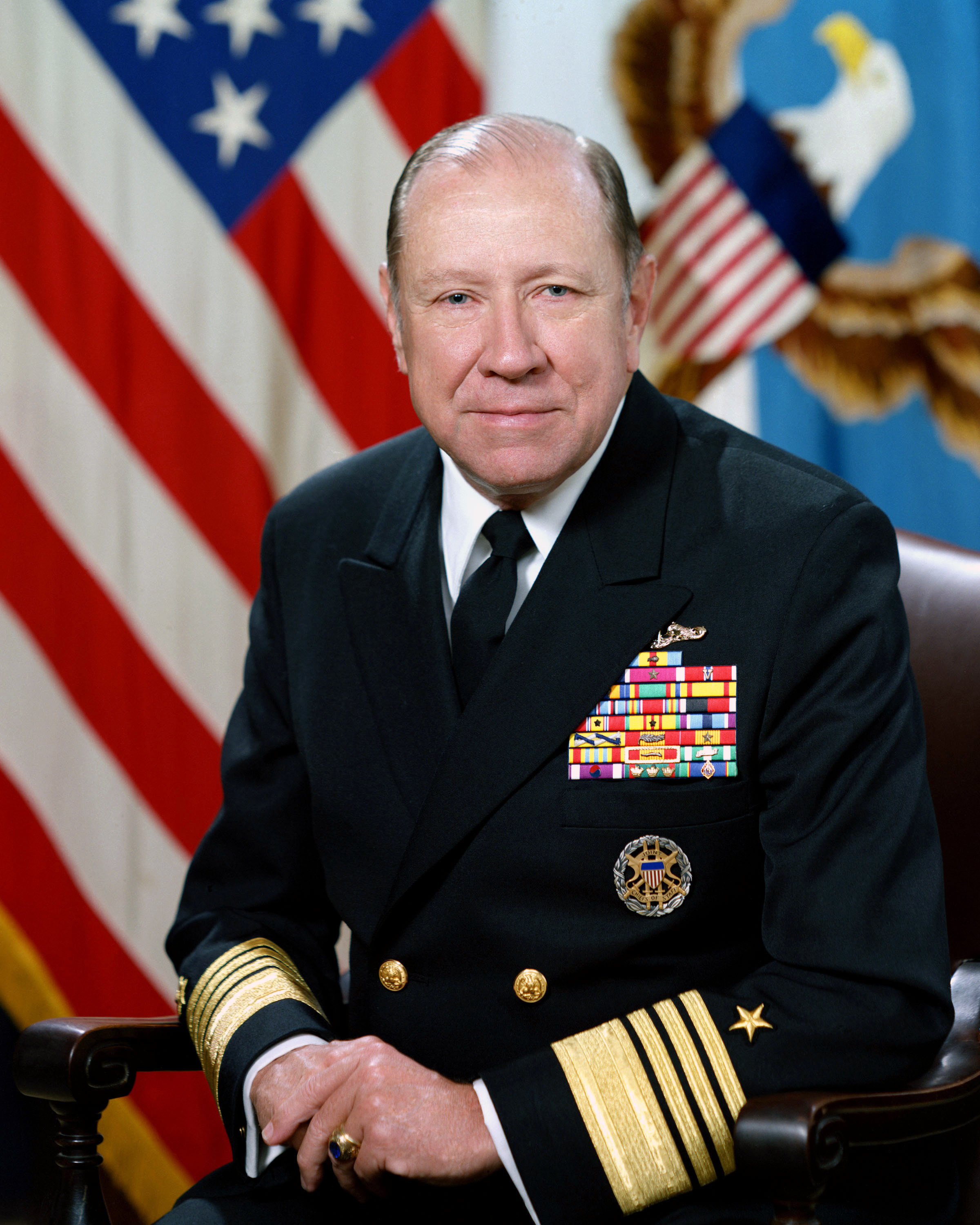 William Crowe, then United States Ambassador to the UK, together with Nancy Soderberg, then Staff Director of the National Security Council, held separate meetings with a number of party representatives in Belfast. The pair met with the Ulster Unionist Party (UUP), the Democratic Unionist Party (DUP), the Social

A pipe-bomb was thrown at a Catholic taxi driver as he travelled through the Peter’s Hill area of west Belfast. The bomb failed to explode. The Red Hand Defenders (RHD) later claimed responsibility for the attack.

Talks between David Trimble, then leader of the Ulster Unionist Party (UUP), and Gerry Adams, then President of Sinn Féin (SF), broke up without any progress in advance of the Mitchell Review.

The results of a survey conducted by the Northern Ireland Statistics and Research Agency (NISRA) indicated that the average weekly income of Catholic families was £306 compared to £351 for Protestant families.

The Irish Government announced an Exchequer surplus of £1.7 billion. Employers’ organisations, along with major unions, also called for significant tax concessions in the Budget.

Nuala O’Loan, then Police Ombudsman, held a media briefing in Derry to announce that she was upholding a complaint that the Royal Ulster Constabulary (RUC) never communicated directly with the family of Samuel Devenny (42) about the investigation into the attack on him by RUC officers.

The attack took place in Devenny’s home on 19 April 1969 and he died as a result of his injuries on 17 July 1969. O’Loan stated that disciplinary action could not now be taken against the former RUC officers. A report into the incident carried out by Metropolitan police officers under Kenneth Drury, then Detective Chief Superintendent, failed to identify the RUC officers concerned because of “a conspiracy of silence”.

Sinn Féin (SF) lost a high court challenge to the ruling by Peter Mandelson, former Secretary of State for Northern Ireland, that the union flag should be flown over ministerial offices in Northern Ireland on 17 days each year. Martin McGuinness and Bairbre de Brún had contested the Flags Order that had been introduced by Mandelson when the Northern Ireland Executive failed to reach agreement over the issue in 2000.

The results of an opinion poll, the Northern Ireland Omnibus survey, were published. Of those questioned almost 70 per cent felt that the new Policing Board will help ensure a satisfactory standard of policing.

A man was shot in the leg in a paramilitary ‘punishment’ attack in Ardoyne, north Belfast, at appoximately 9.00pm (21.00BST). A number of fireworks were thrown at a house in Thornburn Road, north Belfast. The British Army defused three pipe bombs during a series of security alerts in the Hillview Road area of north Belfast.

Killed by: Irish Republican Army (IRA)
Off duty. Killed by booby trap bomb attached to his car shortly after leaving his home, while driving along Abetta Parade, Bloomfield, Belfast.