The six ex- forces personnel with a combines 74 years of service were arrested in October 2013 after they were accused of entering Indian waters without permission.

They were on board the American-owned anti-piracy vessel the MV Seaman Guard Ohio, tasked with protecting merchant seamen in some of the most dangerous waters in the world.The coastguard accused them of straying into Indian waters without permission as they headed for emergency fuel and supplies.

Once they boarded the ship, officials discovered 35 firearms and ammunition. The men’s pleas that the weapons were lawfully held for anti-piracy purposes fell on deaf ears — even though their paperwork, issued by the UK Government, was all in order and provided proof that the anti-piracy team were given permits to carry the guns by the Department for Business, Innovation & Skills.

The Indian High Court, at first, accepted the paperwork was in order and dismissed the case but the men were unable to leave India while a lengthy appeal against the charges being dropped was considered. This led to the men standing trial at the magistrate court, who then decided that the men had failed to prove that they were on anti-piracy duties.

In January 2016 they were found guilty by the court and sentenced to five years imprisonment.

This is a complete miscarriage of justice!

The families are completely devastated and are now doing everything they can to support their dads, brothers, sons and husbands by sending them support packages with items such as foods, toiletries, books, games etc. and are asking you, if you can spare the time and money, to also send the lads something (even just a handwritten letter) to let them know that they have not been forgotten. 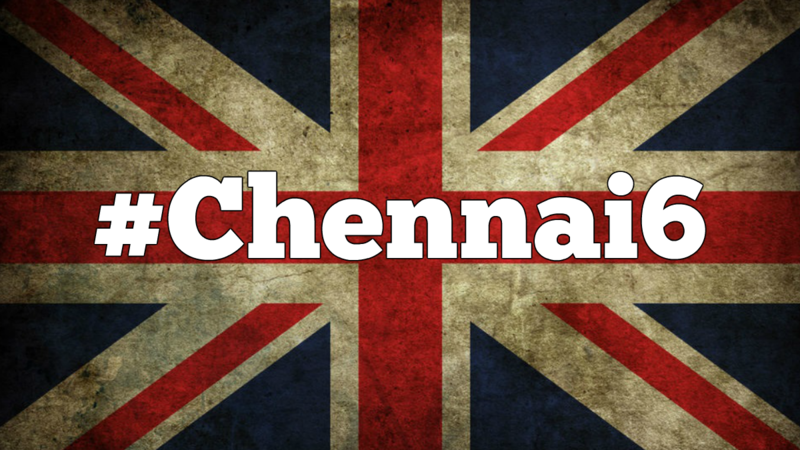 The families are also trying extremely hard to get this terrible situation into the media as it certainly hasn’t had the coverage it deserves. So please help us by sharing details via social media and signing the petition.

Thank you all for your support so far for these men who have now been held in India for over 3 and a half years. Let’s hope we can get the lads home soon and overturn this miscarriage of justice!

Join the Campaign to Free these veterans & clear their  names!