Enemies of The State

A leading law firm and three of its lawyers have been accused of allowing false claims of murder and torture to be made against British soldiers.

Martyn Day, the boss of Leigh Day solicitors, and two members of staff, Sapna Malik and Anna Crowther, all face charges linked to the alleged ambulance chasing in Iraq and the subsequent hounding of British soldiers.

It was alleged at a solicitors tribunal into their activities that over a period of seven years the three allowed the allegations to be made while knowing they were false.

The lawyers are said to have known their clients were members of the Shia militia, the Mahdi Army, and not “the innocent bystanders” that was later claimed.

As a result Leigh Day is accused of causing British soldiers and their families “years of torment”.

Soldiers were questioned over actions during the Battle of Danny Boy near Basra in 2004. Credit: PA

Outlining the case against them, Tim Dutton QC told the tribunal the reality was soldiers had fought valiantly after they had “been subjected to a murderous ambush”.

The events followed the Battle of Danny Boy near Basra in 2004.

Leigh Day are also accused of failing to disclose a document known as the ‘OMS list’ to other solicitors, the Ministry of Defence or the Al Sweady Inquiry, which investigated the allegations UK soldiers mistreated Iraqis.

This list showed the principal claimant, Kurd Al Sweady, and nine other claimants were all Mahdi Army members.

The Al Sweady inquiry found in 2014 the allegations were “wholly unfounded” and false.

If the list had been disclosed the inquiry, which cost £29 million of public money, “would have taken a very different course”.

Instead it was alleged Leigh Day ignored the evidence they were receiving about Kurd Al Sweady “because they regarded him as central to their success”.

It was claimed Leigh Day were very heavily invested in the Iraq business. In total the tribunal was told they had earned fees of £9.7 million.

To ensure they got the business, clients had to be referred to them. It is alleged they paid the equivalent of “bribes” to their agents in Iraq.

Leigh Day and three solicitors deny all 20 charges and say they will “strongly contest” the allegations. 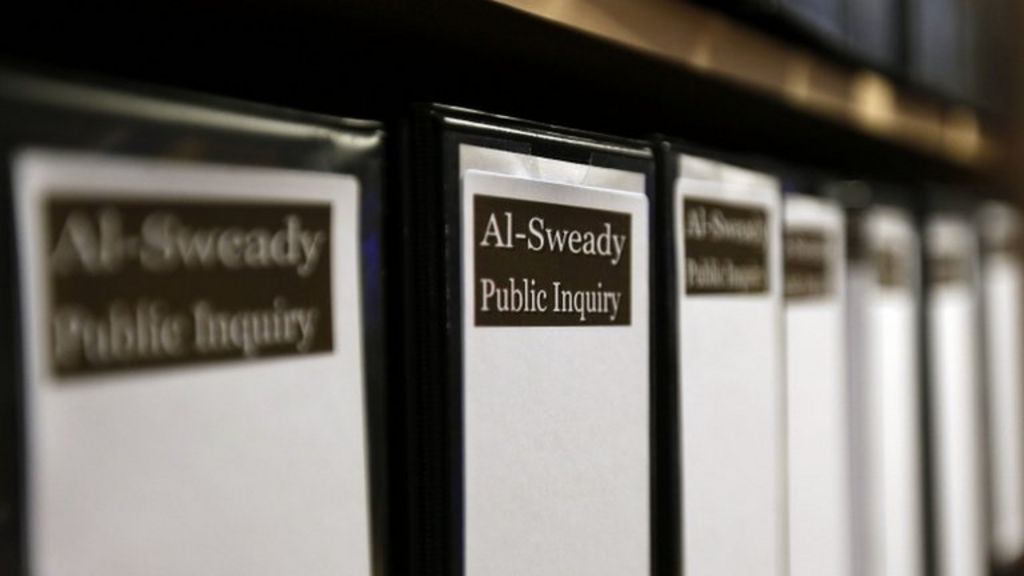 See here for more details on The Al Sweady inquiry

The Battle of Danny Boy took place close to the city of Amarah in southern Iraq on 14 May 2004, between British soldiers and about 100 Iraqi insurgents of the Mahdi Army. The battle is named after a local British checkpoint called Danny Boy.

The insurgents ambushed a patrol of Argyll and Sutherland Highlanders close to a checkpoint known as Danny Boy near Majar al-Kabir. The Argylls called in reinforcements from the 1st Battalion of the Princess of Wales’s Royal Regiment; the latter were also ambushed and due to an electronic communications failure it was some time before further British relief arrived. While waiting for reinforcements the British were involved in one of the fiercest engagements they fought in Iraq. The fighting involved close-quarter rifle fire and bayonets.

The battle lasted for about three hours during which 28 Mahdi Army insurgents were killed; the British suffered some wounded, but none were killed in the action. 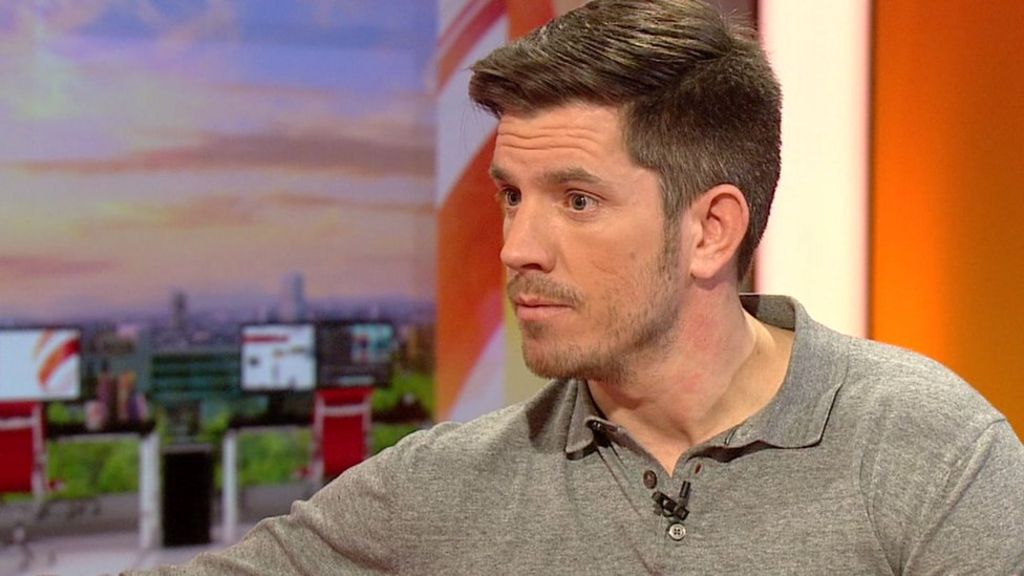 Sergeant Brian Wood, of the Princess of Wales’s Royal Regiment was awarded the Military Cross for his part in the battle.

On 25 November 2009, Bob Ainsworth, then the British Minister of State for the Armed Forces, announced that retired High Court judge Sir Thayne Forbes would chair the Al-Sweady Inquiry, after high court judges found that the MoD had committed “serious breaches” of its duty. It was alleged that 20 Iraqis, taken prisoner during the battle, were murdered and that others were tortured. The British Ministry of Defence denied that the 20 were captured, stating that 20 bodies were removed from the battlefield for identification and then returned to their families; a further nine were taken prisoner and held for questioning but were not mistreated.

In March 2013, Christopher Stanley of the UK-based Rights Watch group said that MoD was trying to get away with grave human rights violations – including killing – without punishment or due process of law.

On 4 March 2013 the hearings of the Al-Sweady Public Inquiry opened in London. On 20 March 2014 Public Interest Lawyers, a British law firm acting for the families of the dead Iraqis, announced that they were withdrawing the allegations against British soldiers. They accepted that there was no evidence that the Iraqis had been alive when taken into the British compound.

On 17 December 2014 the inquiry, which cost £31 million, returned its findings. It found that no prisoners had been murdered, nor that their bodies had been mutilated. However, the enquiry did find that British soldiers mistreated nine Iraqi prisoners, but not deliberately. It stated that the ill-treatment was much milder than the initial accusations of torture, mutilation and murder. Sir Thayne said that the “most serious allegations” which “have been hanging over [the British] soldiers for the past 10 years” have been found to be “without foundation”.

The inquiry found that the allegations made by the Iraqis and their lawyers were based on “deliberate lies, reckless speculation and ingrained hostility”. As a result of the inquiry’s findings Public Interest Lawyers and Leigh Day, another firm involved in cases against British troops, were referred to the Solicitors Regulatory Authority. In August 2016 Public Interest Lawyers went out of business, while the British government announced it would take steps to prevent further spurious claims against troops.

In December 2016 Professor Phil Shiner, head of Public Interest Lawyers, admitted guilt in relation to claims of wrongdoing by British troops in the context of professional misconduct proceedings. He was struck off the roll of solicitors by the Solicitors Disciplinary Tribunal in February 2017.