A delegation from the Northern Ireland Civil Rights Association (NICRA) met with members of the Derry Housing Action Committee (DHAC) to discuss the proposed march.

An ad-hoc Civil Rights Committee was established to organise the march on Saturday 5 October 1968.

[The Committee did not operate as anticipated and effective control of the march fell to Eamonn McCann and Eamon Melaugh.] 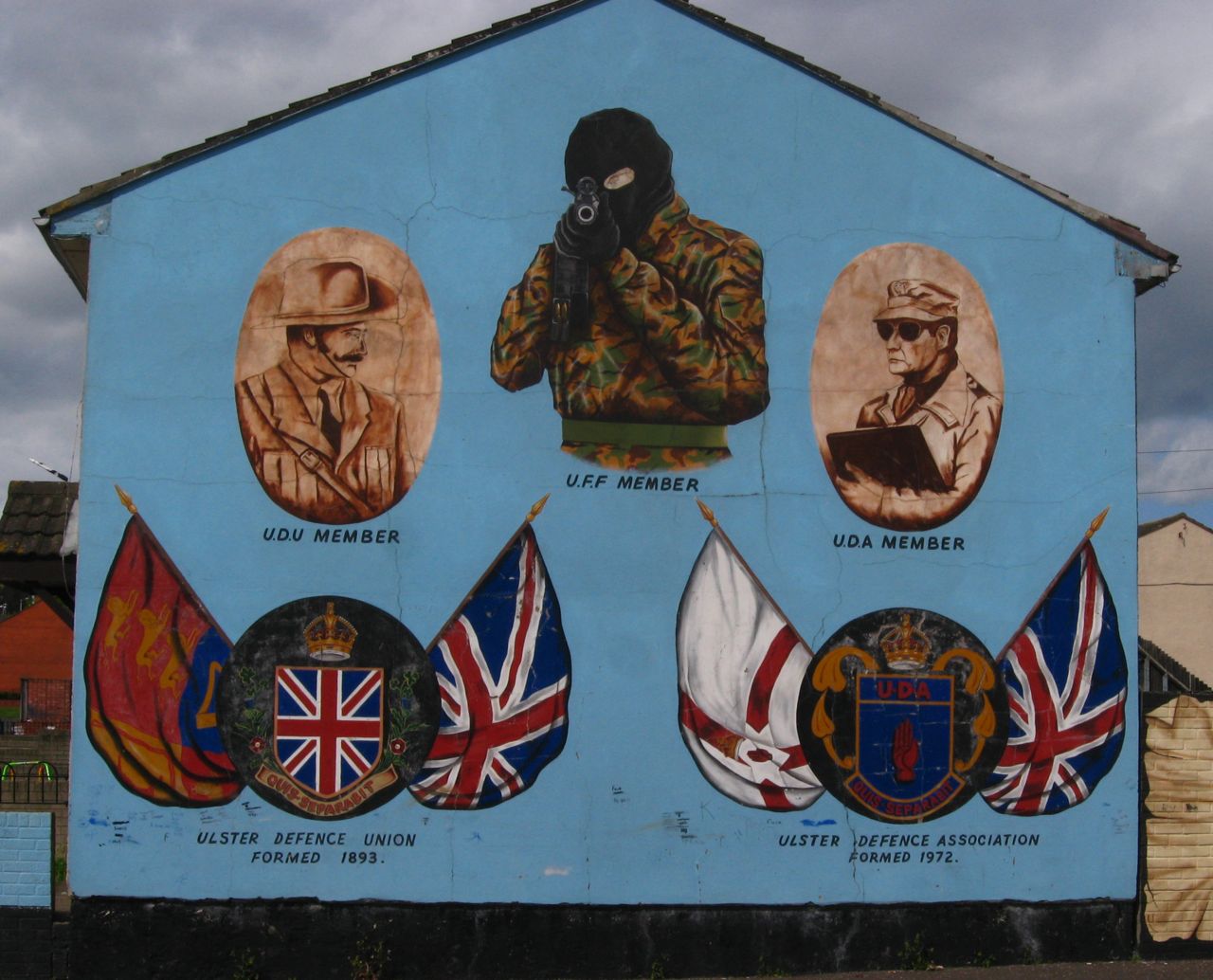 In the first attack at 8.30pm a Loyalist gunman believed to be a member of the Ulster Freedom Fighters (UFF), a covername for the Ulster Defence Association (UDA), opened fire on customers in Muldoon’s Bar with a Sterling sub-machine gun (SMG).

A bomb was also thrown into the bar. Thomas Curry (50), a civilain sea captain from Preston in England, was killed in the attack.

Later there was a bomb attack on McGlade’s Bar in Donegall Street in which Gerard Barnes (31), a Catholic civilian, was killed as he walked pass the bar. Members of the Ulster Volunteer Force (UVF) were believed to be responsible.

Merlyn Rees, then Secretary of State for Northern Ireland, said that the Ulster Workers’ Council (UWC) strike had demonstrated a rise in ‘Ulster Nationalism’ which would have to be taken into account by the Westminster government.

The Lear Fan aircraft company in Belfast announced that almost all 350 jobs at the company would end.

The Irish Republican Army (IRA) carried out a bomb attack on a Ulster Defence Regiment (UDR) base at Glenanne, County Armagh, and killed three UDR soldiers. The bomb, estimated at 2,000 pounds, was placed in a lorry that was then rolled down a hill and into the perimeter fence.

Prince Charles began a two day official visit to the Republic of Ireland. It was the first official visit by a member of the British royal family since Irish independence.

While the Prince attended a reception in Dublin Castle there was a protest outside against his visit by approximately 3,000 people.

The Irish Republican Army (IRA) was forced to abandon a bomb in the Poleglass area of Belfast.

John Bruton, the Taoiseach (Irish Prime Minister), called a halt to all further contacts between officials of the Irish government and Sinn Féin (SF).

Loyalist protesters staging a picket outside the Catholic church in Harryville, Ballymena, blocked the road to deny access to the chapel. One man was arrested by the police for disorderly conduct.

Killed by: Irish Republican Army (IRA)
Abducted somewhere in Belfast during May 1975. Remains found, on instructions from the IRA, placed in a coffin, left above ground, in Faughart Cemetary, near Dundalk, County Louth, on 28 May 1999. Alleged informer

Killed by: Ulster Volunteer Force (UVF)
Died two weeks after being shot during gun attack on Eagle Bar, Charlemont, County Armagh. He was injured on 15 May 1976.

Killed by: Irish National Liberation Army (INLA)
Abducted somewhere in the County Armagh area during May 1987. Found shot, in outbuilding of unoccupied farm, Errybane, near Castleblayney, County Monaghan, on 8 December 1987.