There was more violence in Belfast which was to continue sporadically throughout the summer.

They had been shot by Loyalist paramilitaries.

A statement was issued after the talks which stated that there would be no negotiations with those who operated outside constitutional politics.

The British Government Cabinet held a special meeting later in the day.

[Although the Cabinet agreed to allow Rees to put troops into power stations if he wished there was little support for such a course of action on the part of senior ranks in the British Army in Northern Ireland.] [ Sunningdale; Ulster Workers’ Council Strike. ] 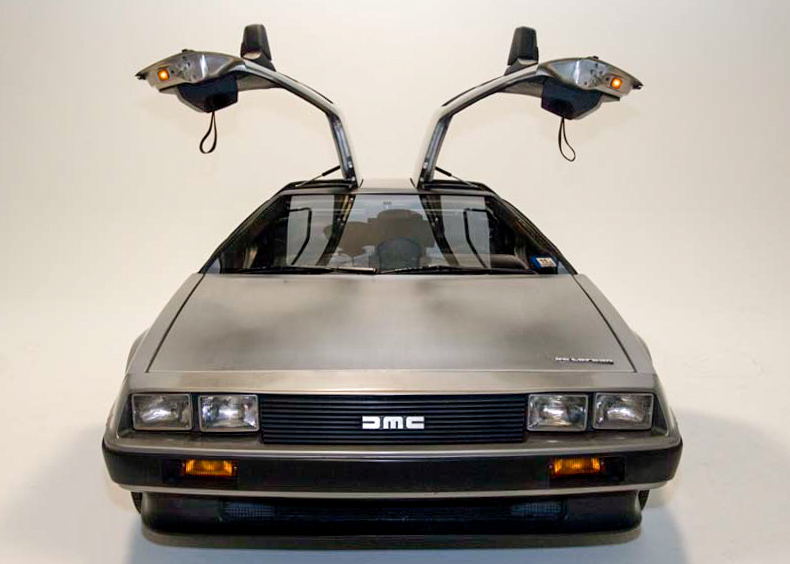 It was announced that the DeLorean car factory would close with the loss of 1,500 jobs.

John Stalker, then Deputy Chief Constable of the Greater Manchester Police, arrived in Belfast to begin an investigation into the alleged ‘shoot to kill’ policy of security forces in the region.

[The investigation was to concentrate on three main cases that occurred on 11 November 1982, 24 November 1982, and 12 December 1982. However, in May 1986 before Stalker was to being the final part of his investigation he was removed from his duties as Deputy Chief Constable and ordered to return to England. He was subsequently reinstated but not allowed to return to Northern Ireland.] 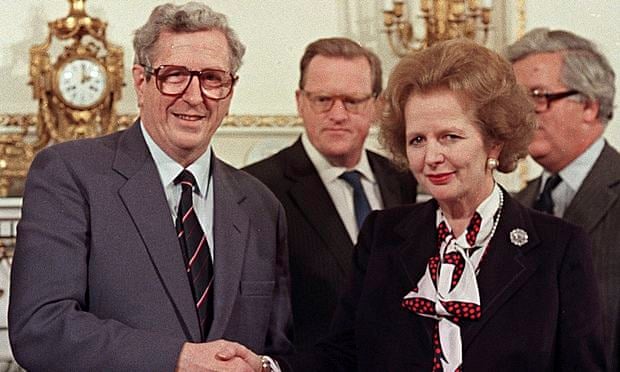 The scheduled assessment of the working of the Anglo-Irish Agreement (AIA) was published in a review document. The review was conducted under Article 11 of the AIA which stated that an assessment of the operation of the Intergovernmental Conference should be undertaken to see “whether any changes in the scope and nature of its activities are desirable”.

There was further trouble at Crumlin Road Prison over the issue of segregation. Peter Brooke, then Secretary of State for Northern Ireland, met with John Hume, then leader of the Social Democratic and Labour Party (SDLP), in London for talks.

Patrick Mayhew, then Secretary of State for Northern Ireland, had an ‘informal’ private meeting with Gerry Adams, then President of Sinn Féin (SF), at an investment conference in Washington, USA. The meeting lasted about 35 minutes.

The conference was attended by 1,300 delegates. Michael Ancram, then Political Development Minister at the Northern Ireland Office (NIO), met a SF delegation at Stormont, Belfast.

The Northern Ireland Police Authority (NIPA) rejected the latest Annual Report from the Chief Constable. The Police Authority criticised the report as not meeting the required standards of public accountability.

A bomb was planted in Dundalk in the Republic of Ireland; the bomb was defused by Gardaí. The bomb was believed to have been planted by the Loyalist Volunteer Force (LVF).

Loyalists, who were continuing their picket of the Catholic church at Harryville in Ballymena, County Antrim, attacked Royal Ulster Constabulary (RUC) officers who were protecting those Catholics attending the mass.

The News Letter (a Belfast based newspaper) denied claims by James Molyneaux, former leader of the UUP, that its editorial on 17 May 1999 had been drafted by Alistair Campbell, then offical spokesman for the Prime Minister.

Killed by: not known (nk)
Killed, when run over by British Army (BA) Armoured Personnel Carrier during petrol bomb attack on the vehicle, Butcher Street, Derry.