Paisley Won Stormont By-Election In a  by – elections to the Stormont parliament, Ian Paisley, standing on behalf of Protestant Unionist, won the seat formerly held by Terence O’Neill.

Terence O’Neill, the former Northern Ireland Prime Minister, had vacated his seat following his elevation to the peerage. A second person, William Beattie, was also elected for Protestant Unionist.

These elections provided further evidence of the break-up of the unionist block and the unease among a large section of Protestants about the reform measures introduced under Chichester-Clark, then Northern Ireland Prime Minister.

Michael Cassidy (31), a Prison Officer, was shot dead by the Irish Republican Army (IRA) as he left a church in Clogher, County Tyrone, where his sister had just gotten married.

Stephen McConomy, an 11 year old Catholic boy, was struck in the head by a plastic bullet in Derry.

James Prior, then Secretary of State for Northern Ireland, said that he had no plans to proscribe the Ulster Defence Association (UDA). 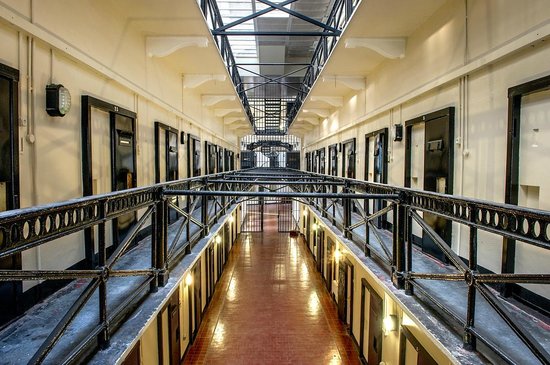 There was further trouble at Crumlin Road Prison when Republican prisoners damaged furniture in protest at the lack of segregation. This disturbance followed incidents at the prison on 14 March 1990.

The Irish Republican Army (IRA) carried out a bomb attack on the Shorts aircraft factory in east Belfast.

Albert Reynolds, then Taoiseach (Irish Prime Minister), addressed a Fianna Fáil (FF) conference in Dublin. He said he envisaged that, in the event of a united Ireland, the government would be comprised of 30 per cent representation from Northern Ireland.

Gerry Adams, then President of Sinn Féin (SF), who was in Dublin at the time said that: “if the British won’t listen to reasoned and reasonable argument then let them listen to the sound of marching feet and angry voices.”

British government published draft legislation (in the form of a Command Paper, ‘Ground Rules for Substantive All-Party Negotiations’) for the proposed elections in Northern Ireland on 30 May 1996.

[The proposals lead to a period of debate before the legislation was rushed through parliament on 18 April 1996. The number of parties entitled to stand in the elections was increased from the original 15 to 30, however the list still excluded the Irish Republican Socialist Party (IRSP).]

There was an arson attack on St Coleman’s Catholic church in Annaclone, County Armagh. The chapel was badly damaged by the fire.

David Trimble, then leader of the Ulster Unionist Party (UUP), proposed that the best solution for the forthcoming march in Drumcree on 6 July 1997 would be a repeat of the outcome to the march in 1995.

This would mean that the Orangemen would walk through the Nationalist Garvaghy Road in silence. This proposal was rejected by the Catholic residents who called for a face-to-face meeting with Trimble.

An opinion poll indicated that 73 per cent of people in Northern Ireland were in favour of the Good Friday Agreement. The British government gave the go-ahead for an “educational village” to be sited close to the ‘peaceline’ in Springvale, Belfast.

The new campus is to be a joint initiative of the University of Ulster (UU) and the Belfast Institute of Further and Higher Education (BIFHE) and is expected to cost £70 million.