There were a number of explosions at an electricity substation at Castlereagh, east Belfast. The explosions resulted in a blackout in a large area of Belfast and did damage estimated at £500,000.

The legislation which introduced direct rule, the Northern Ireland (Temporary Provisions) Act, was passed at the House of Commons at Westminster.

[With the exception of a brief period in 1974, Northern Ireland was to be ruled from Westminster until 1999.] 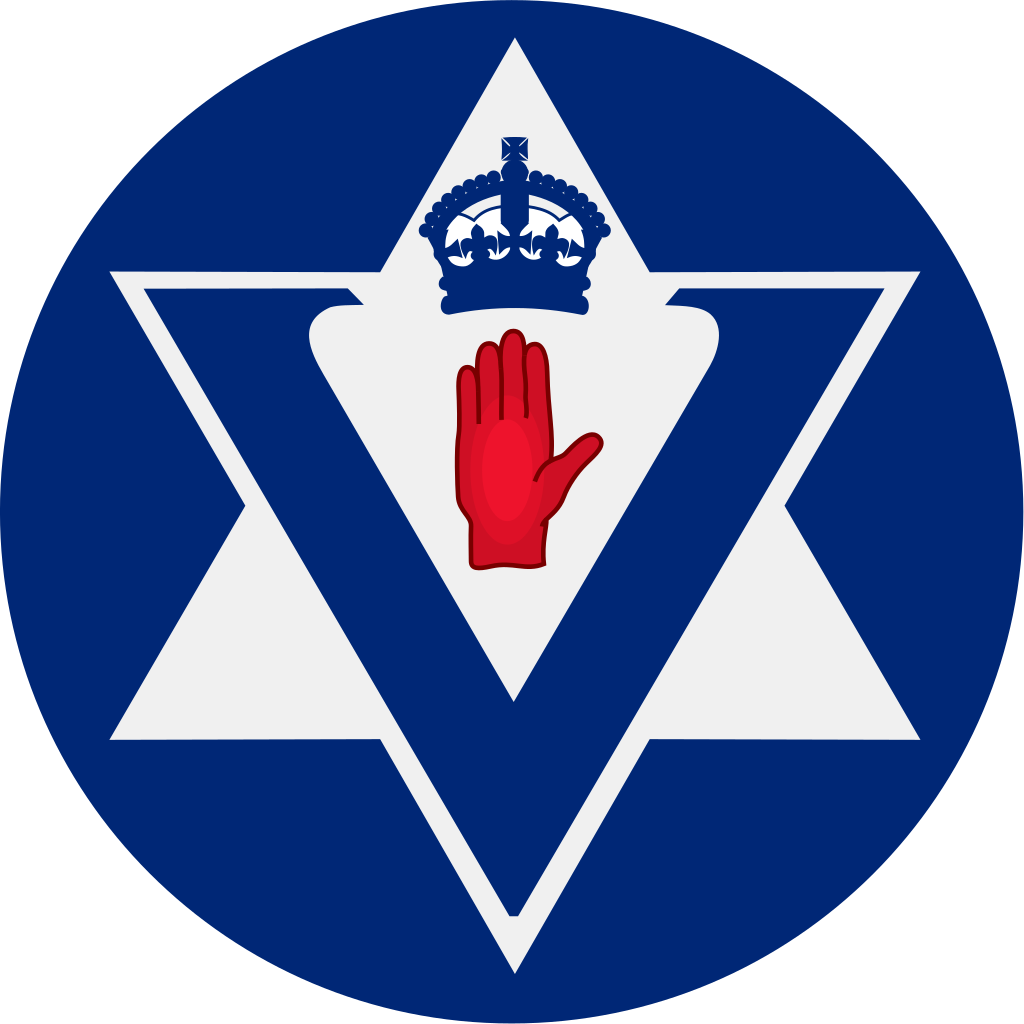 William Craig, and some other former members of the Ulster Unionist Party (UUP), formed a new political party the Vanguard Unionist Progressive Party (VUPP). The VUPP was formed with the support of the Ulster Defence Association (UDA). 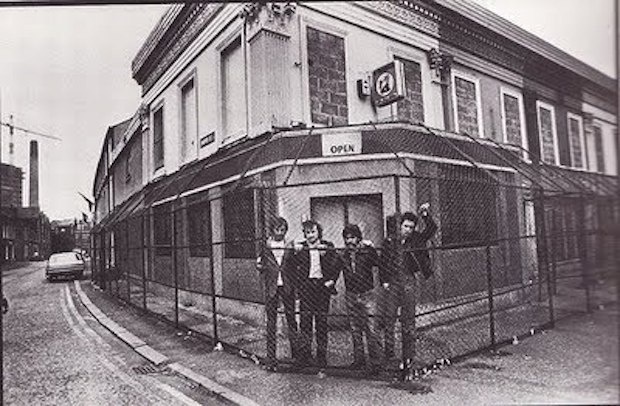 Two Protestant civilians were killed in a bomb attack on the Crescent Bar, Sandy Row, Belfast. No group claimed responsibility for the attack.

The Northern Ireland Civil Rights Association (NICRA) called off its ‘rent and rates strike’ which had originally started as a campaign of civil disobedience against the introduction of Internment. [Many of those who had taken part in the protest were left with arrears and in many cases money was deducted from welfare benefit payments to recoup the amounts owing.]

Francis Cassidy (43), a Catholic civilian, was found shot with his throat cut in the Highfield area of Belfast.

Members of he Ulster Volunteer Force (UVF) gang known as the ‘Shankill Butchers’ were responsible for the killing.

Airey Neave, then Conservative Party spokesperson on Northern Ireland, was killed by a booby-trap bomb attached to his car as he left the car park at the House of Commons. The Irish National Liberation Army (INLA) claimed responsibility for the killing.

[If he had lived Neave would have been highly likely to have become the Secretary of State for Northern Ireland in the new Conservative government. Neave had been an advocate of a strong security response to counter Republican paramilitaries. Neave had also advocated the setting up of one or more regional councils to take responsibility for local services.]

Noel Maguire decided to withdraw his nomination in the forthcoming by-election in Fermanagh / South Tyrone.

[This decision meant that voters were faced with a straight choice between Bobby Sands and Harry West, the Unionist candidate.] [ 1981 Hunger Strike.]

It was announced that the report of the Stevens Inquiry would not be published.

Radio Telefis Éireann (RTE) lost its appeal against a High Court decision that its blanket ban on broadcasting interviews with members of Sinn Féin (SF) was wrong and that Section 31 of the Broadcasting Act was being misinterpreted by the station. The five-judge Supreme Court unanimously upheld the High Court decision.

[In the High Court in July 1992, Mr. Justice O’Hanlon found that RTE, in deciding that no SF member should be permitted by reason of that membership to broadcast on any matter or topic, had misinterpreted the provisions of the ministerial order. In its appeal, RTE argued that the purpose of the order was to prevent its broadcasting system being used for the purpose of subverting or undermining the authority of the state.]

The Irish Republican Army (IRA) announced that there would be a three day ceasefire from 6 April to 8 April 1994.

During a visit to Northern Ireland John Major, then British Prime Minister, said that what people wanted was a “permanent end to violence”.

The appeal by Lee Clegg, a private in the Parachute Regiment, against his murder conviction was dismissed by Brian Hutton (Sir), then Lord Chief Justice.

[However, Clegg was released from prison on 3 July 1995 having served two years of a life sentence for the murder of Karen Reilly (16) on 30 September 1990.]

The annual report of the Fair Employment Commission (FEC) noted that 62.7 per cent of the workforce was Protestant and 37.3 per cent Catholic. [Based on the 1991 Census, the estimated Catholic population was 41.5 per cent.]

Jim McDonnell (36), then a prisoner at Maghaberry Prison, was found dead of a ‘heart attack’.

[It was later revealed that he had a series of injuries, including 11 broken ribs, which the Prison Service said was a result of a fall or the attempts at resuscitation.]

A Loyalist paramilitary group planted a car bomb outside the offices of Sinn Féin (SF) in the New Lodge area of north Belfast. The bomb was defused.

Various Republican groups held commemorations of the Easter Rising, which took place in Dublin in 1916, at locations across Northern Ireland. The groups involved were: SF, Republican SF, the Workers’ Party, and the Official Republican Movement.

Talks between Tony Blair, then British Prime Minister, and Bertie Ahern, then Taoiseach (Irish Prime Minister), continued at Hillsborough Castle in County Down. Efforts were being made to incorporate guarantees from Seamus Mallon, then Deputy First Minister Designate, that the Social Democratic and Labour Party (SDLP) would co-operate in excluding Sinn Féin (SF) from government if decommissioning failed to take place by a specific date.

Seven hours of talks adjourned at midnight without agreement. There were protests by Republicans and anti-Agreement Loyalists at Stormont, Belfast.

The Royal Ulster Constabulary (RUC) together with the Independent Commission on Police Complaints (ICPC) issued a ‘review’ of a report based on an inquiry into the killing of Rosemary Nelson on 15 March 1999 and the allegations of death threats against Nelson made by members of the RUC.

The report had been prepared by Niall Mulvihill, then Commander of the Metropolitan Police in London, and had been submitted to the Director of Public Prosecutions. Nationalists criticised the ‘review’ and claimed it was an “exercise in damage limitation

If you would like more information on any of these events or deaths please visit the contact me page  and  me an email.