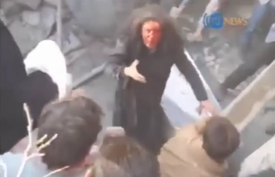 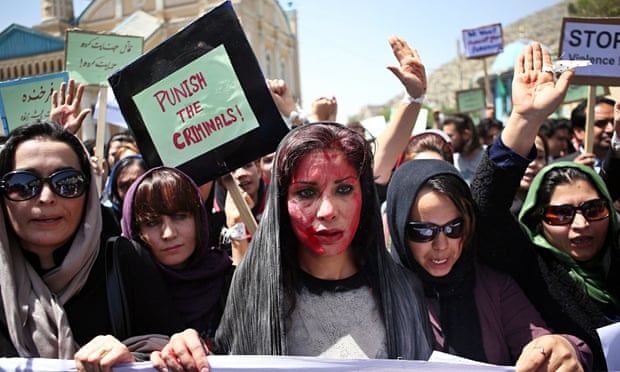 1 thought on “The brutal Killing of Farkhunda Malikzada”