Two Catholic civilians were shot (one died immediately, one died on 18 February 1974) as they arrived for work in Glenville Road, Newtownabbey, County Antrim. They were killed by the Ulster Freedom Fighters (UFF), a covername used by the Ulster Defence Association (UDA).

An off-duty RUC officer and a Catholic civilian were killed in an Irish Republican Army (IRA) gun attack on the Talk of the Town bar in Maguiresbridge, County Fermanagh. 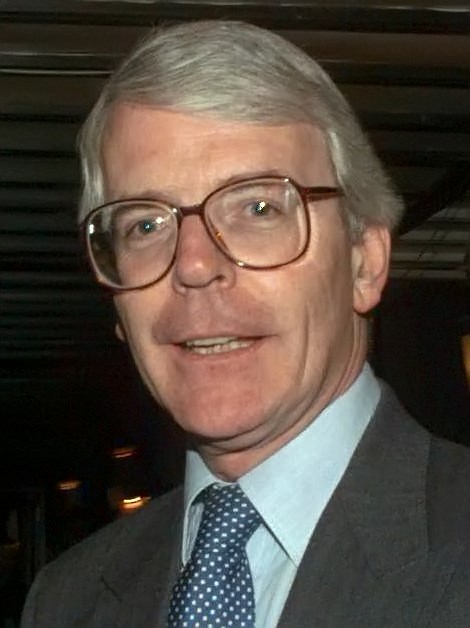 John Major, then British Prime Minister, and Peter Brooke, then Secretary of State for Northern Ireland, held meetings with the leaders of the main political parties in Northern Ireland to discuss the security situation.

In one attack the son of one SDLP member was shot and wounded. James Molyneaux, then leader of the Ulster Unionist Party (UUP), said that the Downing Street Declaration (DSD) had failed and that an internal settlement for Northern Ireland should now be sought by the British government.

An International Urgent Alert was issued by Amnesty International on the case of Roisín McAliskey who was six months pregnant and was imprisoned pending a decision about extradition to Germany.

A new report on the death of Patrick Finucane, a Belfast solicitor who had represented a number of Republicans, claimed that there was collusion between Loyalist paramilitaries and British security forces in his death on 12 February 1989. More than 1,100 lawyers signed a petition calling for a independent judicial inquiry into the killing. The appeal for the inquiry was also supported by Amnesty International.

Peter Mandelson, then Secretary of State for Northern Ireland, suspended the 72 day-old power-sharing Executive and restored Direct Rule of Northern Ireland from Westminster as of midnight. The move followed reports from the Independent International Commission on Decommissioning (IICD) that it had “received no information from the IRA as to when decommissioning will start.”

The Royal Ulster Constabulary (RUC) uncovered a ‘bomb factory’ in a block of flats in a Loyalist area of north Belfast. A significant amount of explosives and component parts for making pipe-bombs were seized during raids of three flats in Ross House in the Mount Vernon area. Police later linked the find to the Ulster Volunteer Force (UVF).

The home of a Catholic family was damaged in a pipe-bomb attack in north Belfast. The device was thrown at the back of the house shortly before 1.30am. A number of windows were smashed and a door was damaged. The people inside the house, two men and a woman, escaped injury. The attack was carried out by Loyalist paramilitaries

There were disturbances in the Arthur Bridge area of the Whitewell Road, north Belfast, at approximately 7.00am (0700GMT).

A man (26) was shot in both ankles in a paramilitary ‘punishment’ attack in Kilrea, County Derry. A gang of four men broke into the victim’s house and beat him with iron bars before shooting him. The attack took place in front of the man’s wife and two young daughters.

Solicitors representing most of the families of those killed on Bloody Sunday (30 January 1972) lodged an application in the High Court in Belfast to challenge the decision of the Inquiry to allow police witnesses to be screened when giving evidence.

Geraldine Finucane the widow of Pat Finucane, a Belfast solicitor killed on 12 February 1989, criticised the British government for a delay in considering her appeal for an independent inquiry into the circumstances surrounding the death of her husband. In November 2001 John Reid, then Secretary of State for Northern Ireland, announced that an international judge would be appointed to decide if an independent public inquiry into her husband’s death was necessary.

[However this decision was criticised as a delaying tactic by the government.]

John Reid, then Secretary of State for Northern Ireland, travelled to Washington, United States of America (USA), for meetings with members of the Bush administration. During a media briefing he called on Sinn Féin (SF) to take up its seats in the Northern Ireland Policing Board (NIPB):

“The whole community has to take its part and its responsibilities in supporting that police service – and that includes Republicans.”

Killed by: Irish Republican Army (IRA)
Off duty. Shot together with barman while in Talk of the Town Bar, Maguiresbridge, County Fermanagh.

Killed by: Irish Republican Army (IRA)
Barman. Shot together with off duty Royal Ulster Constabulary (RUC) member while at his workplace, Talk of the Town Bar, Maguiresbridge, County Fermanagh.