The Irish Republican Army (IRA) carried out a bomb attack on Selfridge’s department store in Oxford Street, London. A time bomb had been placed in a car which was then parked outside the store. Three telephone warnings were given and the area was evacuated.

[The explosion was later estimated to have caused £1.5 million pounds worth of damage.]

Two men were killed as a result of a car bomb planted by the Red Hand Commandos (RHC), a group closely associated with the Ulster Volunteer Force (UVF), outside Kay’s Tavern, Crowe Street, Dundalk, County Louth. The bomb exploded at 6.15pm.

Three Catholic civilians were killed during a gun and bomb attack by the RHC on the Silverbridge Inn, near Crossmaglen, County Armagh. Patrick Donnely (24) had just arrived outside in his car when he was shot dead by the Loyalist paramilitaries who then began shooting into the bar before throwing a bomb into the premises. Michael Donnelly (14), the son of the owner of the bar, was shot dead as was Trevor Bracknell (35).

Six people were injured, some seriously, in the explosion. It is believed that the same Loyalist gang carried out both the attack in Dundalk and the attack on the Silverbridge Inn.

[It was later claimed that there had been collusion between the security forces and the Loyalists in the attack. The Ireland on Sunday (a Dublin based newspaper) published an article on 14 March 1999 which claimed that a member of the Ulster Defence Regiment (UDR) and a member of the Royal Ulster Constabulary (RUC) were part of the Loyalist gang. A similar claim was made in an article in the Irish News (a Belfast based newspaper) on 2 May 2006.]

Kenneth Baker, then British Home Secretary, announced the retention of the ‘broadcasting ban’ and extended the ban to cable and satellite television.

Initiative ’92 Launched A meeting was held to announce the launch of Initiative ’92. The initiative was designed to seek the opinion of a broad cross section of individuals and organisations in Northern Ireland on the “ways out of the violent deadlock” of the previous 25 years.

[A commission (The Opsahl Commission) was established to conduct oral hearings, to collect written submissions, and to write a report on the findings. The report ‘A Citizen’s Inquiry’ was published in 1993.]

A bomb, estimated at 1.5kg of commercial (Semtex) explosives, was defused at a shop in Enniskillen.

[The Irish Republican Army (IRA) later denied that it was responsible.]

Chris Johnston (38), a Catholic civilian, was shot dead outside his home in Cooke Street, off Ormeau Road, Belfast.

[Responsibility for the killing was claimed by Direct Action Against Drugs (DAAD), a cover name (pseudonym) used by the IRA. The Royal Ulster Constabulary (RUC) issued a statement on 20 December 1995 about the recent killings.] 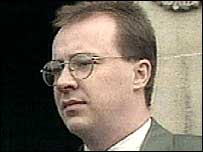 In a court in Glasgow, Lindsay Robb, then a Progressive Unionist Party (PUP) member, was sentenced to 10 years imprisonment for conspiring to obtain guns for the Ulster Volunteer Force (UVF).

John Hume, then leader of the Social Democratic and Labour Party (SDLP), held a meeting in the Maze Prison with Loyalist prisoners. Joe Kennedy, then a United States Congressman, visited Belfast and held a series of meetings with political and community groups.

At a meeting in Belfast the executive of the Ulster Unionist Party (UUP) backed the deal done on Government departments and the North-South Ministerial Council. However the executive again called for decommissioning of paramilitary weapons. 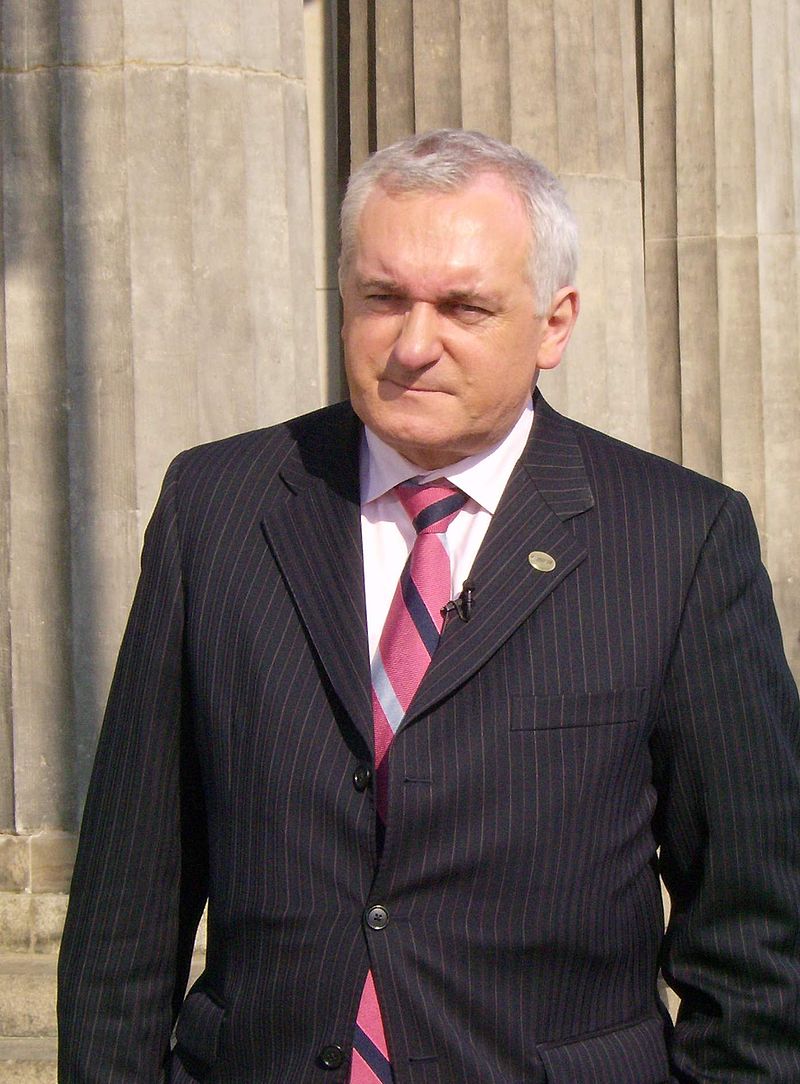 Bertie Ahern, then Taoiseach (Irish Prime Minister), made a statement on the Dublin, Monaghan, and Dundalk bombings, which announced that Liam Hamilton, then the outgoing Chief Justice was being invited to undertake a through examination, involving fact finding and assessment of all aspects of the bombings and their sequel.