The act allowed for the establishment of a Commissioner to deal with complaints against local councils and public bodies. The Electoral Law Act (Northern Ireland) became law. The main provision of the act was to make the franchise in local government elections in Northern Ireland the same as that in Britain.

Harold Wilson, then leader of the Labour Party, proposed that Britain should work towards a withdraw from Northern Ireland, with the consent of Protestants, after a period of 15 years. As part of the proposal the Republic of Ireland would rejoin the British Commonwealth. [ Political Developments. ] 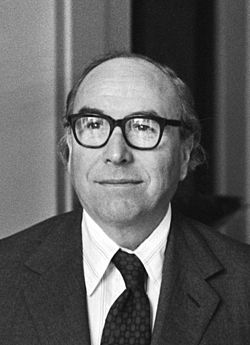 Roy Jenkins, then British Home Secretary, announced that the Irish Republican Army (IRA) was to be proscribed (declared illegal) in the United Kingdom and further emergency powers would be introduced through legislation. The IRA carried out three bomb attacks in the centre of London. In each case a small bomb with a timer was placed inside a post office pillar-box. The first bomb exploded at 5.50pm in King’s Cross and injured two people. The second bomb exploded at 6.00pm in a pillar-box in Piccadilly Circus injuring 16 people. The final bomb exploded at 6.50pm outside Victoria Station and two people were injured.

The Irish National Liberation Army (INLA) carried out a bomb attack at a British Army base in Herford, West Germany. There were no injuries in the attack. [ Political Developments.]

Unionists lost a High Court action in London during which they sought leave to challenge certain aspects of the Anglo-Irish Agreement (AIA).

Patrick Ryan, a Catholic priest arrested for alleged involvement with the Irish Republican Army (IRA), was deported from Brussels directly to the Republic of Ireland.

The Belgian government had earlier refused an extradition request from Britain. The issue caused friction between the Irish and British governments.

The Democratic Unionist Party (DUP) held its annual conference. The DUP decided to contest all ‘safe’ Unionist seats so ending an electoral pact with the Ulster Unionist Party (UUP).

Pearse Jordan (21), a member of the Irish Republican Army (IRA), was shot dead by members of an undercover Royal Ulster Constabulary (RUC) mobile patrol. Although Jordan was unarmed the RUC claimed that he had just left a ‘bomb-making factory’.

The Irish Times (a Republic of Ireland newspaper) carried a report of an interview with an Irish Republican Army (IRA) spokesperson. The IRA declared that there would be no unilateral cessation of violence.

The Times (a London based newspaper) carried a report that the Irish Republican Army (IRA) had warned its members to prepare for a “return to war” if the deadlock in the peace process was not resolved. Roisin McAliskey, daughter of the former Member of Parliament (MP) Bernadette McAliskey, was detained in prison following a request by German police for her extradition. The charge related to an Irish Republican Army (IRA) mortar attach on the British Army Osnabruck barracks in Germany on 28 June 1996. Roisin was five months pregnant at the time of her arrest.

There were riots in Loyalist areas of north and west Belfast which were believed to have been sparked by the arrest of a leading Loyalist figure from the Shankill area.

The Northern Ireland Office (NIO) announced that the British Army would end its daytime patrolling of west Belfast.

[The move was welcomed by Nationalists but criticised by Unionists.]

The International Commission on Decommissioning issued an initial report stating that it had “detailed estimates” of the arms held by various paramilitary organisations.

Marjorie (Mo) Mowlam, then Secretary of State for Northern Ireland, issued a set of proposals for the future planning of police requirements. These included proposals for a community police service “which does not have to respond to a terrorist threat”.

Seán Brady, then Catholic Primate of Ireland, held a meeting with the South Armagh Residents and Farmers Association which were campaigning for a reduction in the level of security activity in the area.

Tony Blair, then British Prime Minister, travelled to Northern Ireland for talks with representatives of the main political parties in the region. 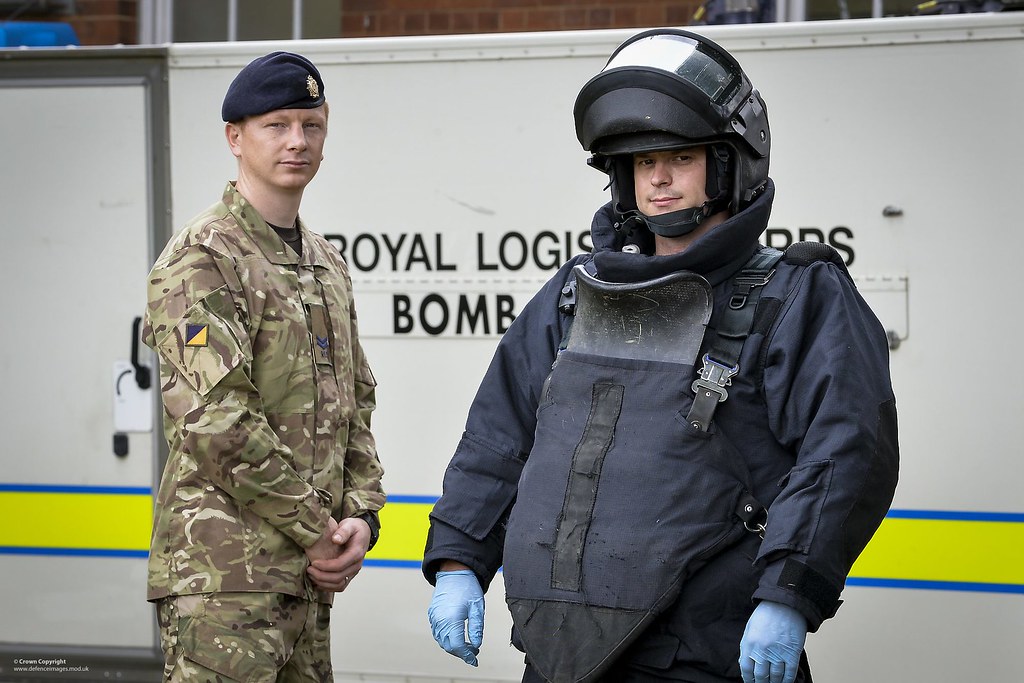 A British Army bomb disposal unit carried out a controlled explosion on a pipe-bomb found in the village of Bushmills, County Antrim. The weapon was believed to have been produced by Loyalist paramilitaries.

In an interview with The Irish Times (a Dublin based newspaper), David Trimble, then leader of the Ulster Unionist Party (UUP), acknowledged Unionist concerns about accepting the Mitchell Review as an open-ended process. He promised his party that its entry into government with Sinn Féin (SF) could be time-limited to ensure decommissioning followed devolution, tied in with the developing role of the Independent International Commission on Decommissioning (IICD).

He criticised the “dirty tricks” of Unionist hardliners over a bogus Sinn Féin (SF) letter to Ulster Unionist Council (UUC) members ahead of the council’s meeting to vote on the Mitchell Review.

The letter purported to come from Gerry Adams and called for a ‘yes’ vote “so we can move forward together to build a new prosperous Ireland. Peter Mandelson, then Secretary of State for Northern Ireland, gave a speech on the theme of ‘Rebuilding Northern Ireland’ to staff and students at Victoria College, Belfast.

A pipe-bomb was defused after it had been left at a side entrance to a Catholic-owned public house in Coleraine. The attack was carried out by Loyalist paramilitaries.

Killed by: Irish Republican Army (IRA)
Off duty. Shot outside his home, The Fountain, Derry.

Killed by: Ulster Freedom Fighters (UFF)
Died eleven days after being shot at his home, Greysteel, County Derry. He was wounded on 14 November 1976.