1. Titanic was built in Belfast

3. Belfast Zoo is home to the only group of purple-faced langurs in Europe 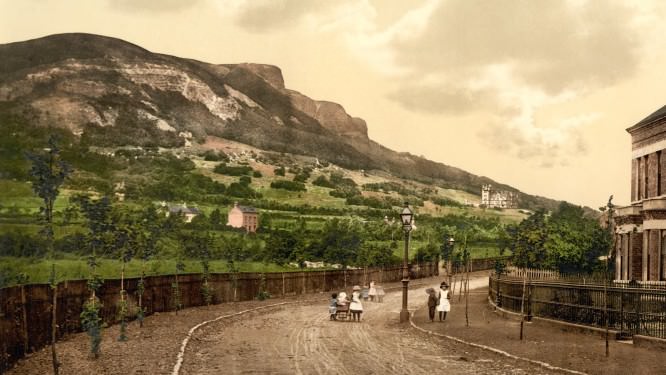 7. Queen’s University taught both Protestants and Catholics from 1845 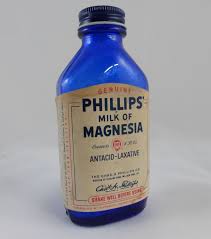 11. One third of the population of Northern Ireland lives in Belfast

12. Women could hold any office at Queen’s University in Belfast, twelve years before they could study at Oxford

14. Oscar Wilde thought that there was only one beautiful building in Belfast. It is now home to Marks and Spencer

15. Led Zeppelin’s ‘Stairway to Heaven’ was first played live in the Ulster Hall

16. The Albert Clock is Ireland’s leaning tower of Pisa

17. One and a half million tourists visit Belfast every year

18. Lord Kelvin came up with the 2nd law of thermodynamics in Belfast

19. The Glass Jar is the narrowest bar in the city

1 thought on “20 Interesting facts you might not know about Belfast…..”