The views and opinions expressed in this documentary and page are soley intended to educate and provide background information to those interested in the Troubles of Northern Ireland. 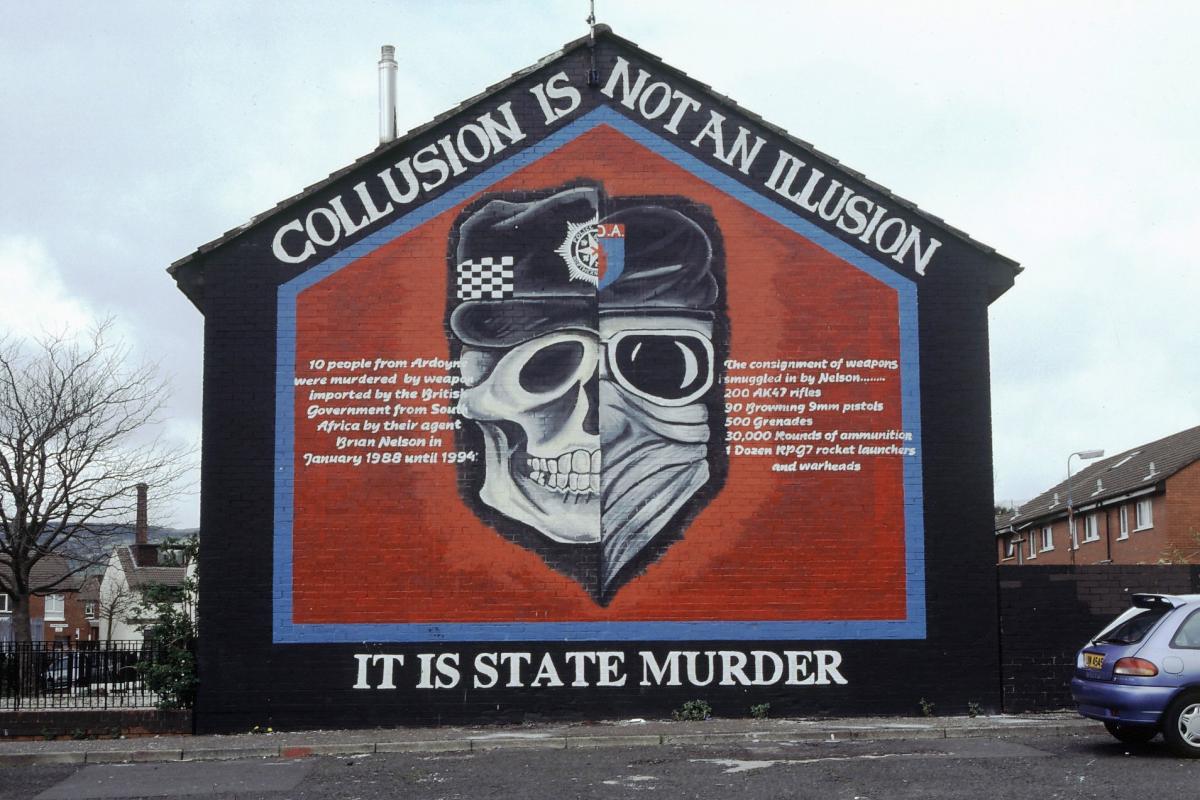 The Military Reaction Force, Military Reconnaissance Force or Mobile Reconnaissance Force (MRF)[1] was a covert intelligence-gathering and counter-insurgency unit of the British Army active in Northern Ireland, during the Troubles/Operation Banner. The unit was formed during the summer of 1971[1] and operated until late 1972 or early 1973. MRF teams operated in plain-clothes and civilian vehicles, equipped with pistols and sub-machine guns. They were nominally tasked with tracking down and arresting, or killing, suspected members of the Irish Republican Army (IRA). The MRF also ran double agents within…